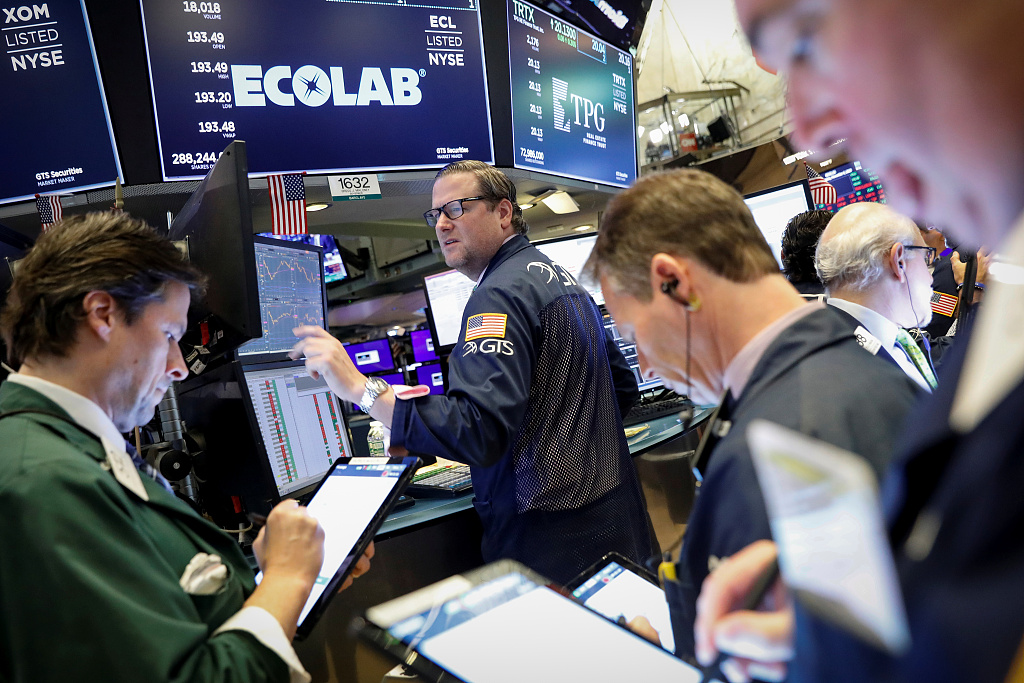 The overwhelming majority of the 30 blue-chip stocks in the Dow traded higher around market opening, with shares of trade bellwethers Caterpillar and 3M climbing nearly 1.9 percent and over 1.3 percent, among the best performers.

Nine of the 11 primary S&P 500 sectors traded higher around market opening, with the energy sector up 1.15 percent, leading the winners.