NEW YORK, Sept. 9 (Xinhua) -- U.S. stocks opened slightly higher on Monday, as the market was underpinned by investors' optimism on the prospect of U.S.-China trade relations and potential interest rate cuts by the U.S. Federal Reserve. 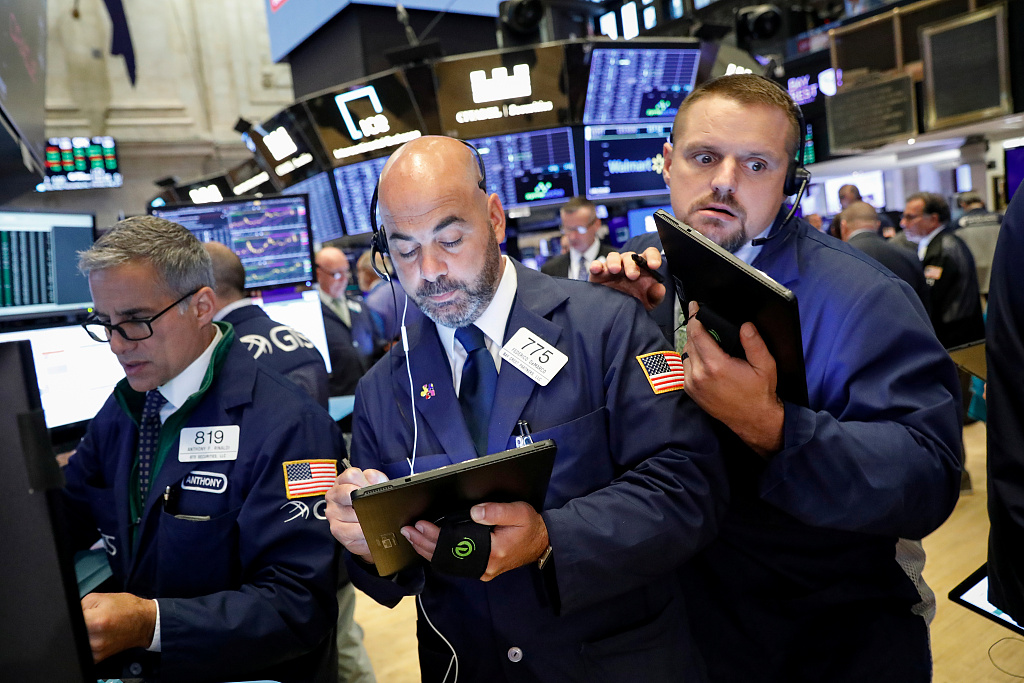 Many of the 30 blue-chip stocks in the Dow extended gains around the opening bell, with shares of the widely-watched trade barometer Caterpillar up nearly 1.1 percent, among the best performers.

Shares of trade-sensitive Apple and Intel also rallied over 0.9 percent and around 0.85 percent respectively.

Eight of the 11 primary S&P 500 sectors traded higher around market opening, with the energy sector up over 0.5 percent, leading the winners.

Investors have digested the latest speech by the U.S. Federal Reserve chair on Friday, which sent upbeat signals that the Fed would continue to take actions to prop up economic growth.

Fed Chairman Jerome Powell said Friday that the U.S. central bank will continue to act "as appropriate" to sustain the U.S. economic expansion, which fueled hopes for further rate cuts.

"Our obligation is to use our tools to support the economy, and that's what we'll continue to do," Powell said at the University of Zurich. "We are clearly at a time where there is a range of views."

U.S. stocks posted weekly gains last week, as investors' sentiment was boosted by the news that China and the United States agreed to jointly create favorable conditions for trade talks in October.