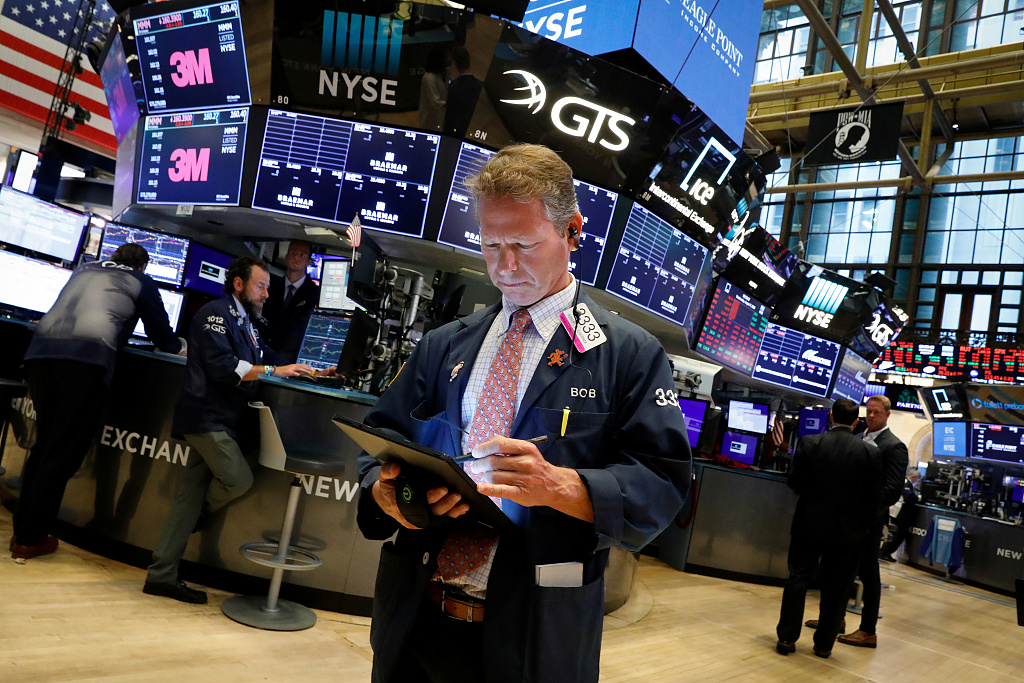 Yields plummeted around the world on Wednesday as investors piled into safer assets on worries over the global economy. Bond yields declines could also fuel pullbacks in the stocks market.

The U.S. Benchmark 10-year Treasury note yield traded at 1.75 percent on Thursday, bouncing back from a low of 1.62 percent registered in the previous session.

On the economic front, in the week ending August 3, the advance figure for seasonally adjusted initial claims was 209,000, a decrease of 8,000 from the previous week's revised level. The previous week's level was revised up by 2,000 from 215,000 to 217,000, according to the Labor Department on Thursday.