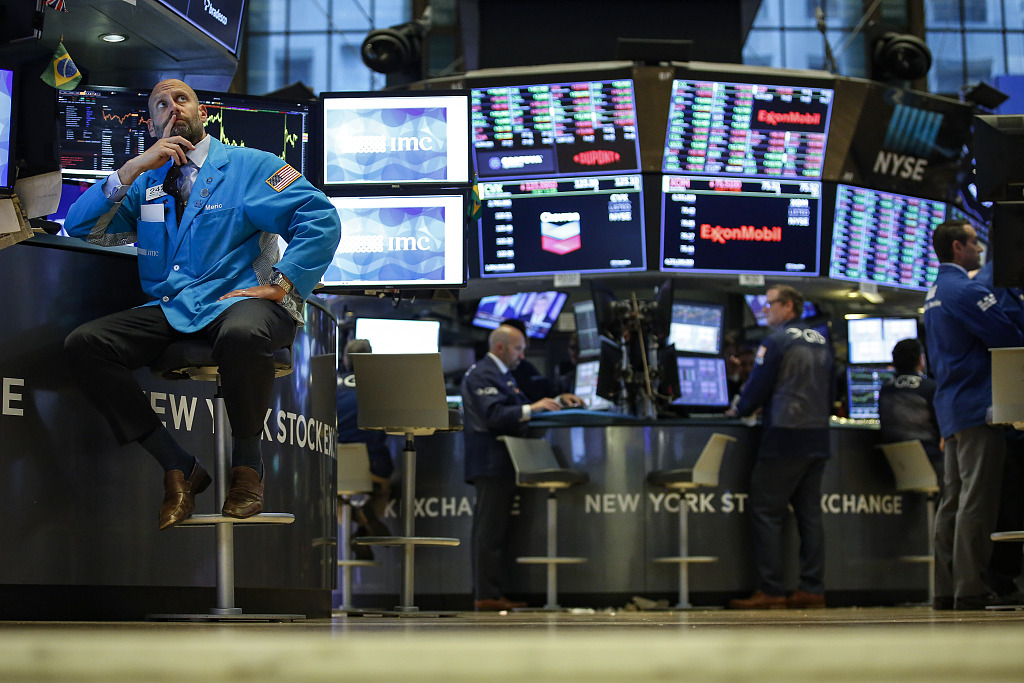 Shares of major US tech giants, the FAANG group of Facebook, Apple, Amazon, Netflix and Google-parent Alphabet, all traded on an upbeat note.

Of the 11 primary S&P 500 sectors, technology was up more than 2 percent shortly after the opening, the best-performing group.

US equities rallied in June, reversing May's loss as market sentiment was lifted by the central bank's hint on more accommodative monetary policy in the near future.