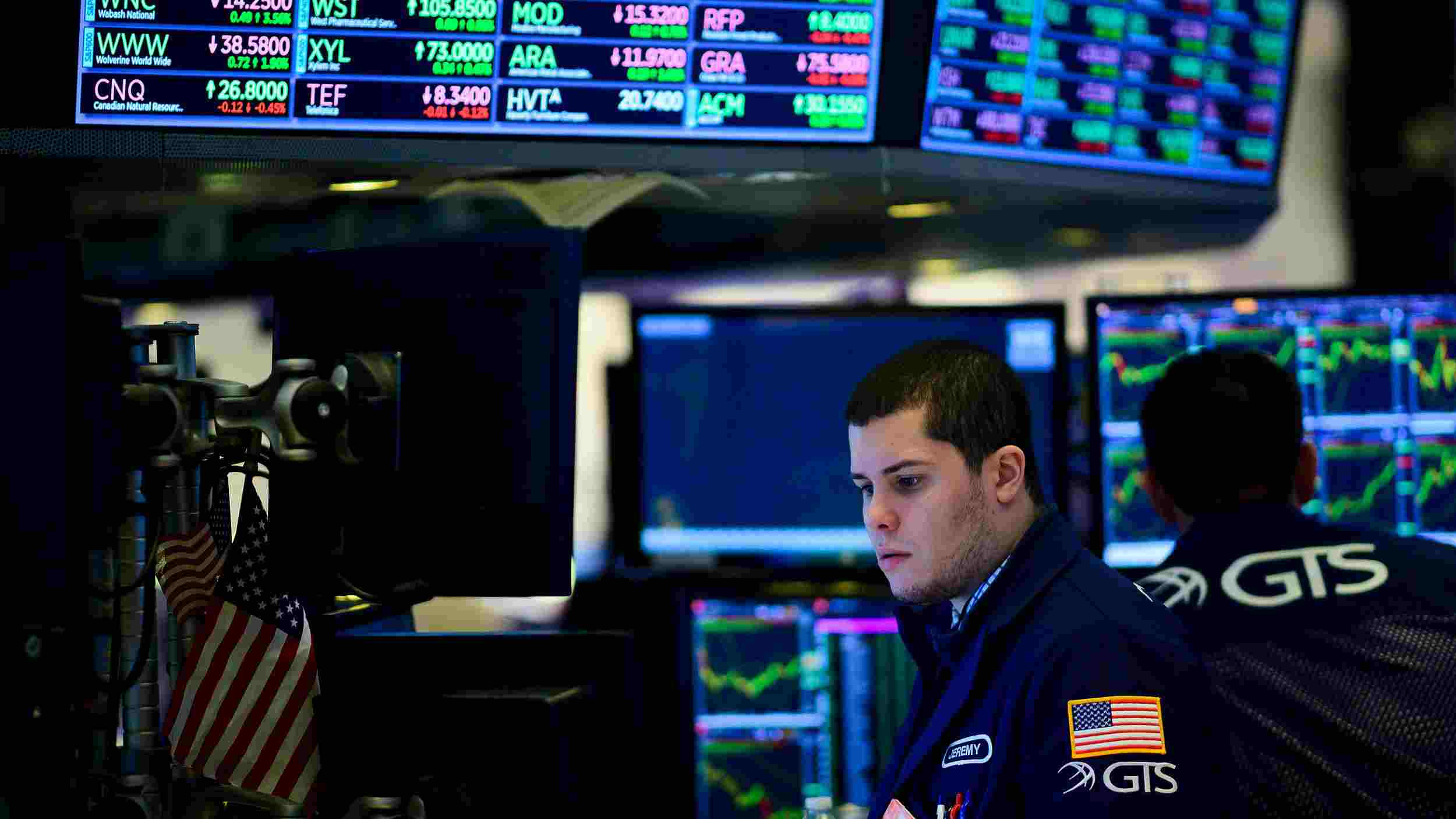 The gains were the latest instance of markets looking at economic reports that are bad, but not significantly different than expected, and instead focusing on positive news such as the gradual restart of economic activity in some parts of the United States and Europe.

An unprecedented 20.5 million jobs were destroyed in April in the world's largest economy, driving the unemployment rate to 14.7 percent compared to 4.4 percent in March, the Labor Department said in its monthly report, the first to capture the impact of a full month of the lockdowns.

The unemployment figure excludes millions of workers who are not currently on the job but expect to be called back.

The stock market has "been driven by the reopening narrative, the optimism surrounding positive vaccine developments and its faith in policy support providing a bridge to the other side," said Briefing.com analyst Patrick O'Hare.