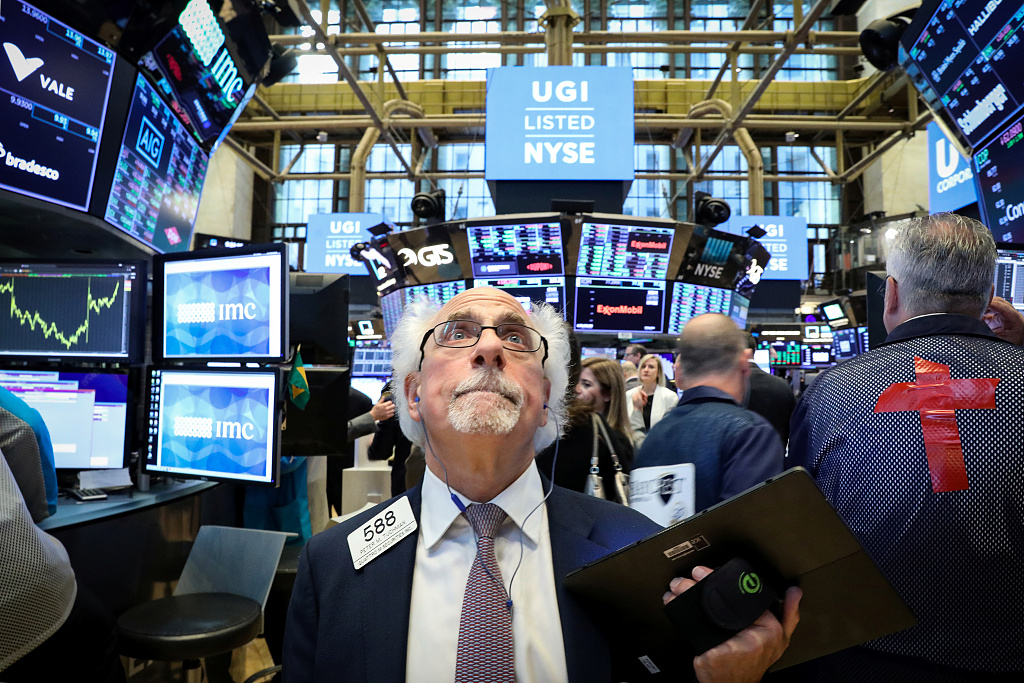 Eight of the 11 primary S&P 500 sectors traded higher in early morning sessions, with the energy sector up by around 1.4 percent, leading the gainers.

Jerome Powell's Wednesday testimony continued to underpin the market, as investors priced in a strengthening case for cutting interest rates at the Fed's policy meeting on July 30-31.

"Since our May meeting, however, these crosscurrents have reemerged, creating greater uncertainty," Powell said. "Many FOMC (Federal Open Market Committee) participants saw that the case for a somewhat more accommodative monetary policy had strengthened."