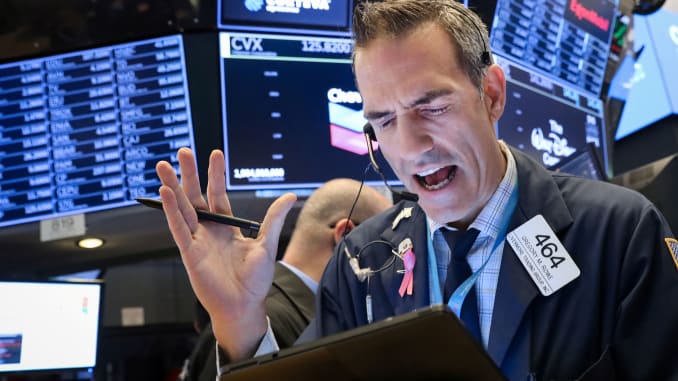 Wall Street stocks rose early Thursday as the Federal Reserve unveiled another round of massive stimulus even as another 6.6 million US workers filed jobless claims spiked due to business closures to counter the coronavirus.

The gains came after US labor data showed another surge of workers requesting unemployment benefits last week, taking the total over the last three weeks to nearly 17 million.

Economists warn the jobless rate will surge into double digits in April reflecting the enormous hit from business closures since mid-March.

But the unemployment data was released simultaneous to the Fed's latest massive effort to prop up the US economy, a series of financing facilities to provide $2.3 trillion in liquidity.

The programs aim to help businesses, households and state and local governments facing a cash crunch as large parts of the economy have been shut down.