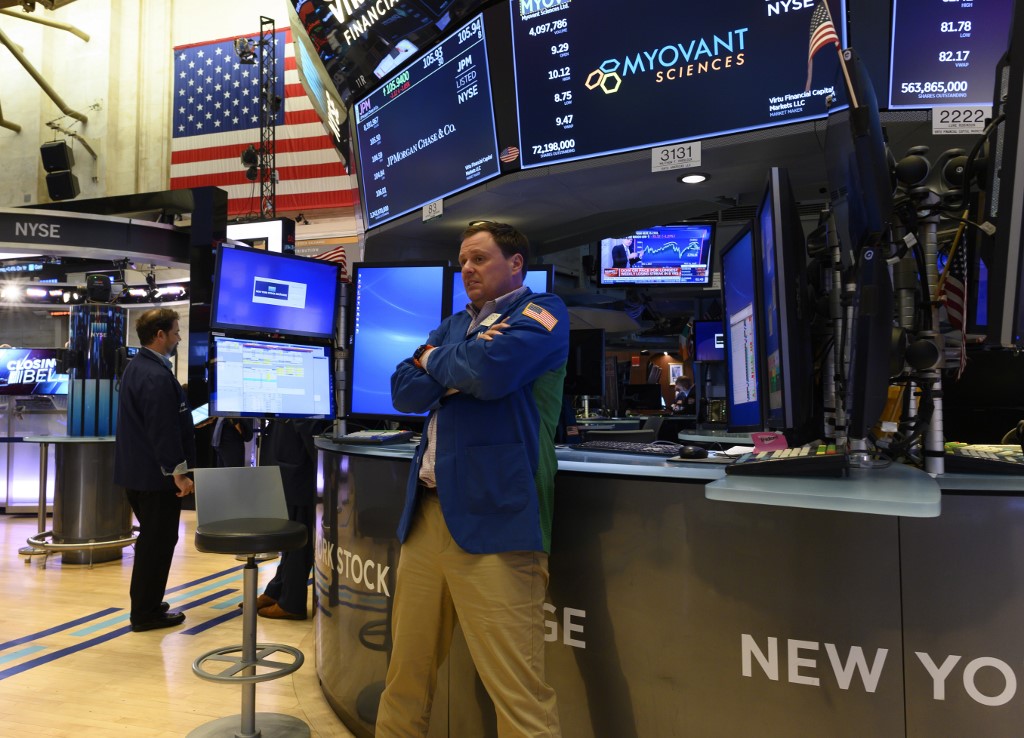 US job creation decelerated in May, with nonfarm payrolls edging up by only 75,000, the Labor Department reported on Friday. Economists surveyed by Dow Jones had been looking for a gain of 180,000.

The unemployment rate remained at 3.6 percent for the month, the report said.

The weaker-than-expected jobs data increased the chance of more accommodative monetary policy from the Federal Reserve.

The central bank officials have already signaled possibility of having rate cuts.