NEW YORK, April 5 (Xinhua) -- US stocks opened higher on Friday as market sentiment was lifted by the better-than-expected jobs data. 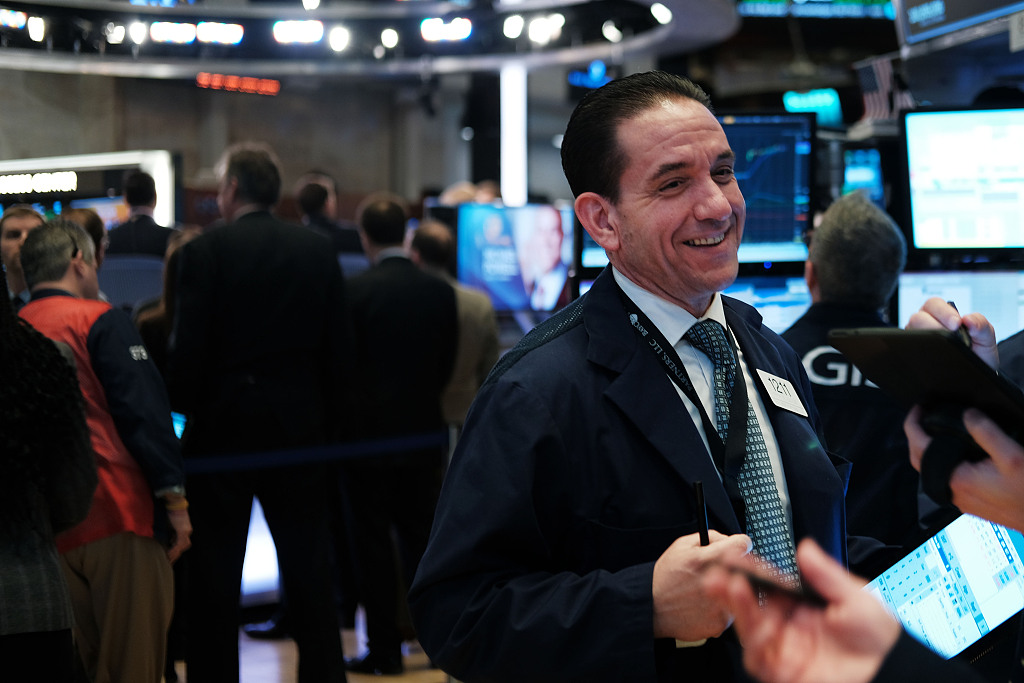 Eight of the 11 primary S&P 500 sectors traded on an upbeat note shortly after the opening, with technology up 0.4 percent, the best-performing group.

US total nonfarm payroll employment increased by 196,000 in March, the Department of Labor reported on Friday. Economists polled by Dow Jones expected a reading of 175,000.

Notable job gains occurred in health care and in professional and technical services, according to the department. Meanwhile, the unemployment rate was unchanged at 3.8 percent.

US stocks ended mixed on Thursday with the S&P 500 notching a six-day winning streak, but the market gains were capped by a steep sell-off in Tesla shares.