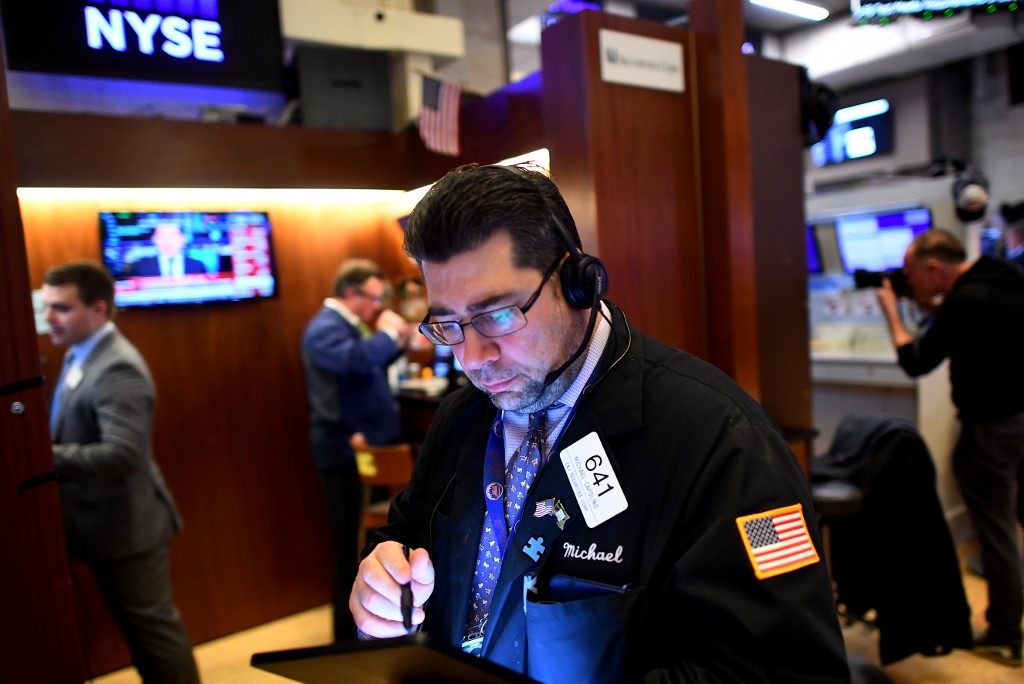 More than half of the 30 Dow component companies traded in green territory, with Home Depot and Microsoft adding 2.14 percent and 1.6 percent, respectively, leading the gainers.