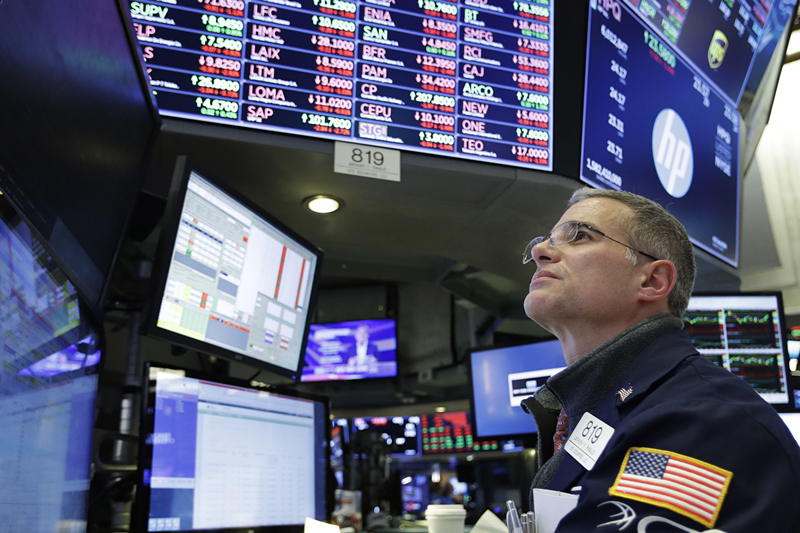 The US Federal Reserve on Wednesday raised short-term interest rates by a quarter of a percentage point, but signaled a slower pace of rate hikes next year as the US economy is expected to cool down.

"In view of realized and expected labor market conditions and inflation, the (Federal Open Market) Committee decided to raise the target range for the federal funds rate to 2-1/4 to 2-1/2 percent," the Fed said in a statement after concluding a two-day policy meeting.

It marked the Fed's fourth rate hike this year and the ninth such move since late 2015, as the central bank moves forward on the path of monetary policy normalization.

The Fed said the US labor market has "continued to strengthen" and economic activity has been "rising at a strong rate" since the last policy meeting in November, while growth of business fixed investment has "moderated" from its rapid pace earlier in the year.

Markets have been rattled throughout the year amid fears of rapid interest rate hikes. Such concerns grew more credible over the past month as growth expectations retreated.

Rising interest rates can be a hurdle to smaller companies that carry a high proportion of debt, so any sign that the Fed plans to continue to raise rates each quarter could weigh on corporate sentiment.