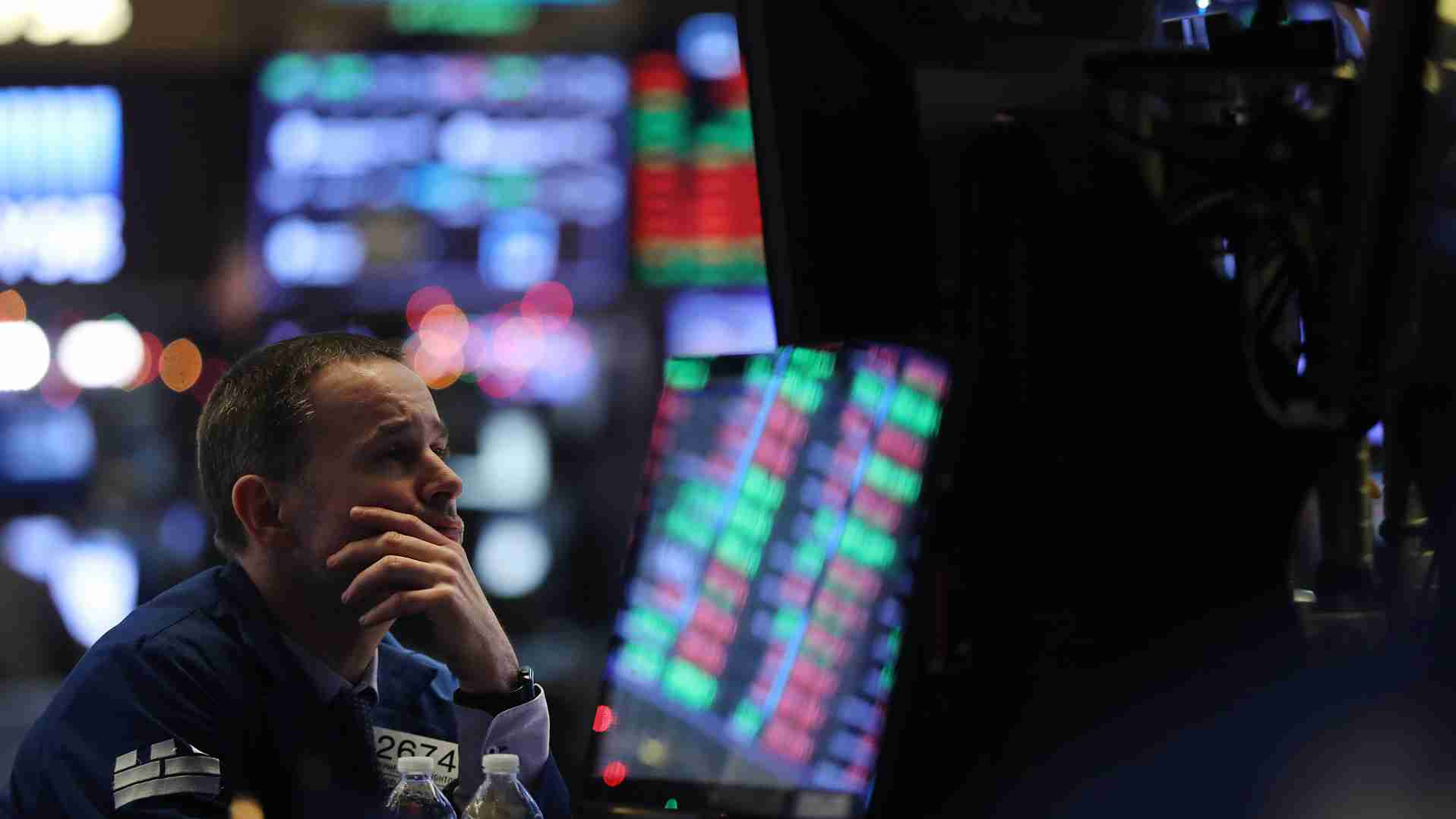 All the 11 primary S&P 500 sectors sank, with both financials and industrials down more than 2 percent, leading the losses.

Airline shares were the worst performers in the S&P 500, with Delta Air Lines, United Airlines and American Airlines all dropping over 12 percent a few minutes after the opening.

The slip came after billionaire investor and Berkshire Hathaway chairman Warren Buffett said Saturday that his conglomerate has sold all its airline stocks, sending an alarming signal to U.S. airline industry devastated by the COVID-19 outbreak.

U.S. equities declined in volatile trading over the past week as Wall Street digested the Federal Reserve's policy update and a slew of dismal data. For the week, the Dow decreased 0.22 percent, the S&P 500 lost 0.21 percent and the Nasdaq dipped 0.34 percent.