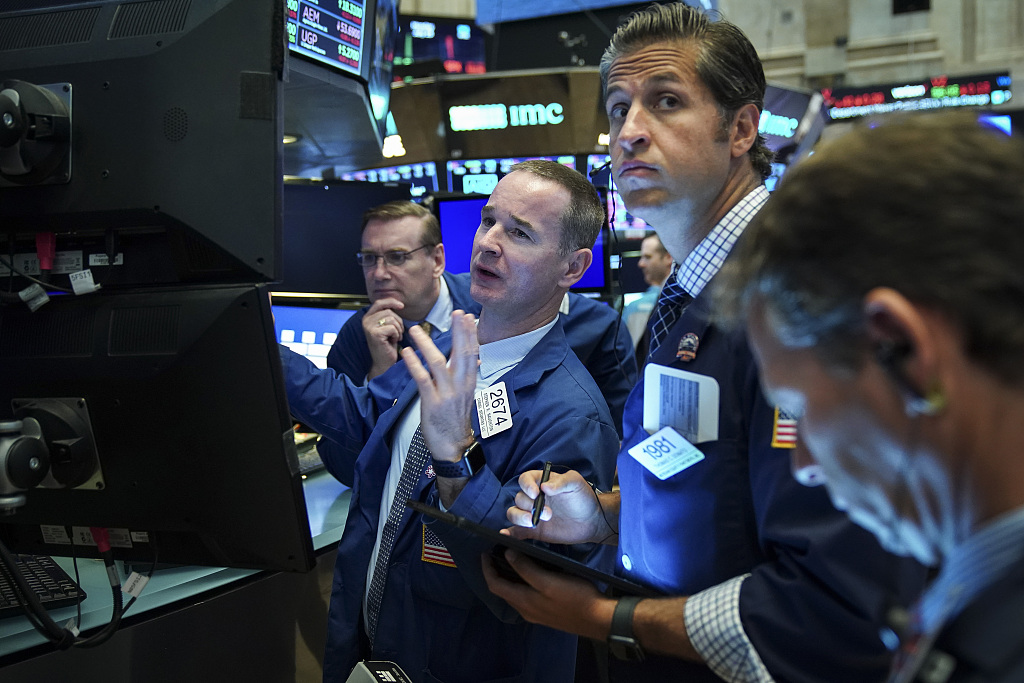 Seven of the 11 primary S&P 500 sectors traded lower around market opening, with the financials sector down nearly 0.8 percent, leading the losers.

Shares of Beyond Meat plunged over 14.4 percent, after the U.S. producer of plant-based meat substitutes reported worse-than-expected profit for the second quarter. Yet its quarterly revenue came above market estimates. The company also raised its outlook for the full-year revenue.

On the economic front, personal income increased 0.4 percent to 83.6 billion U.S. dollars in June, the Bureau of Economic Analysis reported on Tuesday.