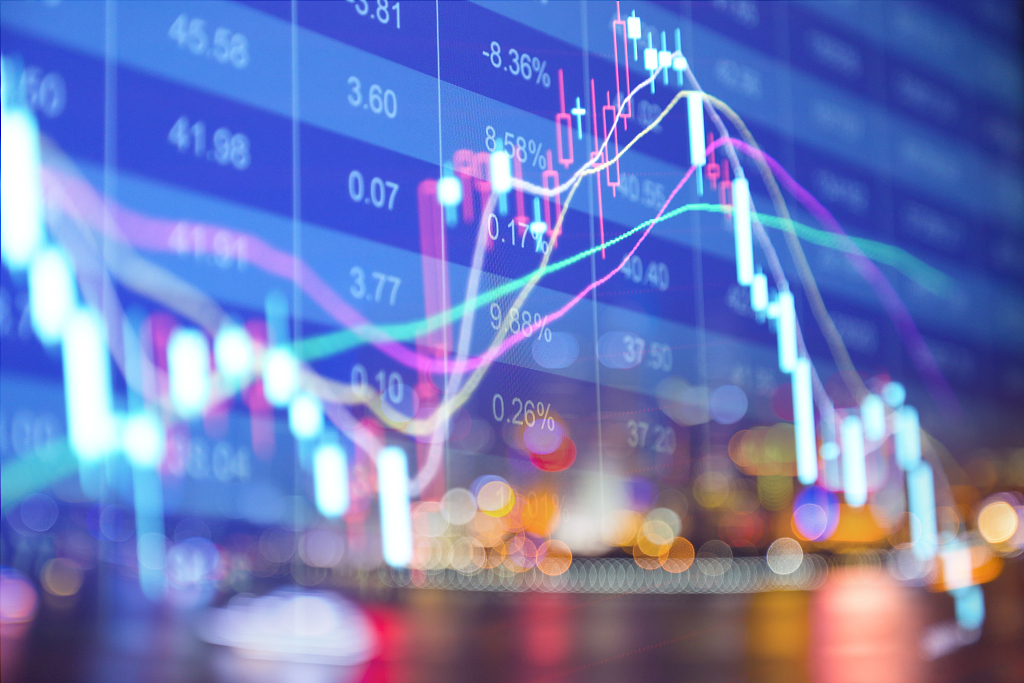 Nine of the 11 primary S&P 500 sectors traded lower, with both energy and consumer discretionary down more than 0.8 percent shortly after the open, leading the decliners.

Wall Street continued to worry about the trade rifts between Washington and its key trading partners. Trade issues have been a big part of market anxieties since last year.

Market mood was also dented by fears that the global economy may be slowing down.

The European Commission on Thursday cut its forecast for euro zone economic growth in 2019 and 2020.

The situation was even more complicated by a deteriorating earnings outlook for 2019.

Earnings for the first quarter of 2019 are expected to contract by more than 1 percent, according to CNBC, citing data from FactSet.