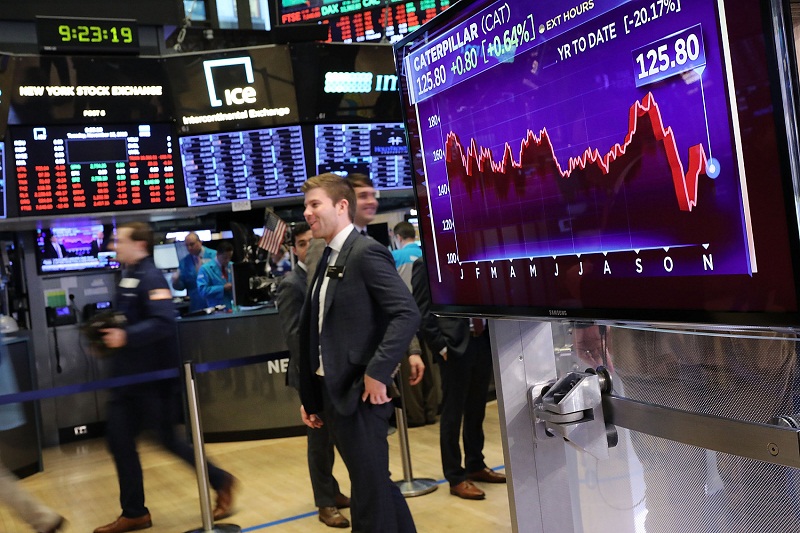 Shares of Apple plunged more than 2.5 percent to trade at $188.60 apiece after reports said the company cut production of orders for the new iPhones that came out earlier this year.

The tech sector is down more than 10 percent from the 52-week high, which was reached earlier this year.

Investors have also been closely monitoring the trade relations between the United States and its major trading partners.

On the economic front, sentiment among homebuilders dropped 8 points in November to 60 in the National Association of Home Builders/Wells Fargo Housing Market Index. This is largely due to rising mortgage rates and continued home price growth that are hurting affordability.