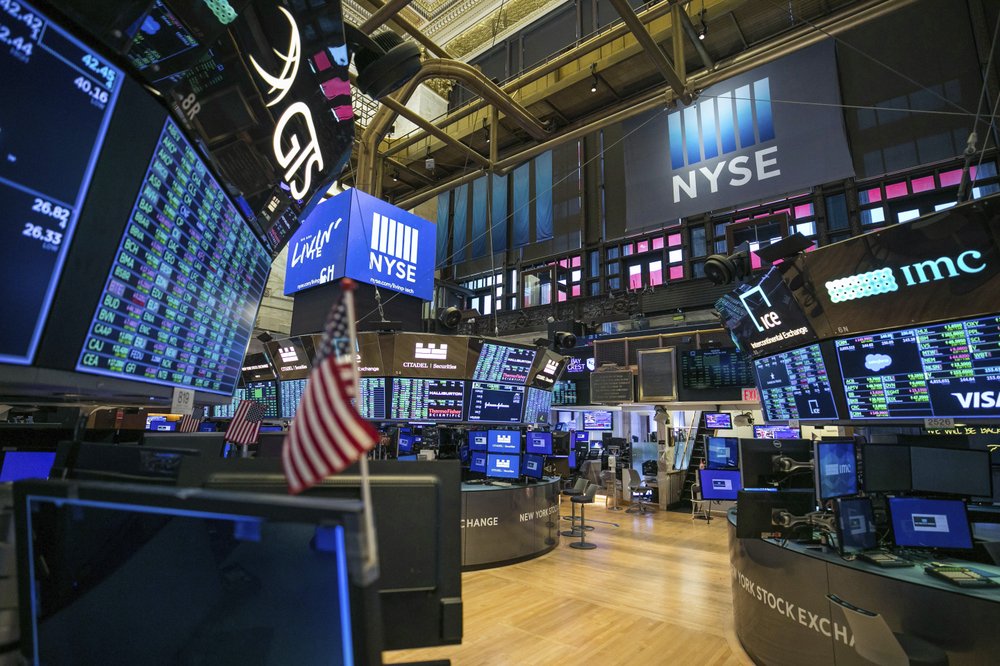 Stocks have gotten a lift the last couple of days as the US Senate crafted and approved a $2.2 trillion relief package to help support the economy amid the coronavirus-induced economic shutdown.

The bill now goes to the House of Representatives, where chamber leaders have also vowed to press for speedy approval, and President Donald Trump is expected to sign it later Friday.

But there remains doubt about whether that can happen in the three weeks he has set as the timeframe.

"The success of a massive stimulus package set for House passage on Friday will depend on how quickly the aid can get to beleaguered consumers and businesses -- a huge challenge for federal and state agencies that aren't built to move quickly," said Art Hogan, chief market strategist at National Securities.

Hogan noted that the number of coronavirus cases in the United States is "exploding," adding that the economic data will be "horrendous" during the upcoming period.

The Labor Department on Thursday reported a 3.3 million surge in initial claims for jobless benefits last week, a startling figure that serves as a gloomy harbinger for other upcoming reports.