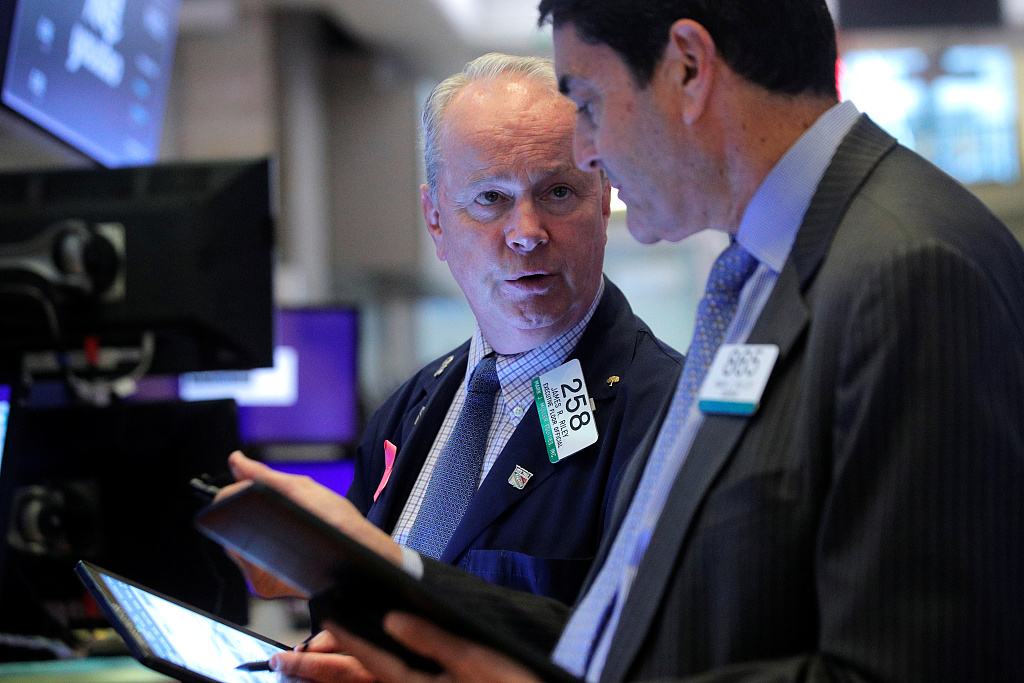 Of the 11 primary S&P 500 sectors, consumer staples rose 0.3 percent shortly after the opening, outpacing the rest.

The US Federal Reserve on Wednesday lowered interest rates by 25 basis points amid a further slowdown in US economic growth.

The Federal Open Market Committee, the Fed's rate-setting body, trimmed the target for the federal funds rate to a range of 1.5 percent to 1.75 percent after concluding its two-day policy meeting, largely in line with market expectation.

On the data front, in the week ending Oct. 26, US initial jobless claims, a rough way to measure layoffs, stood at 218,000, an increase of 5,000 from the previous week's revised level, the Department of Labor reported on Thursday. Economists polled by MarketWatch estimated new claims would total a seasonally adjusted 215,000.