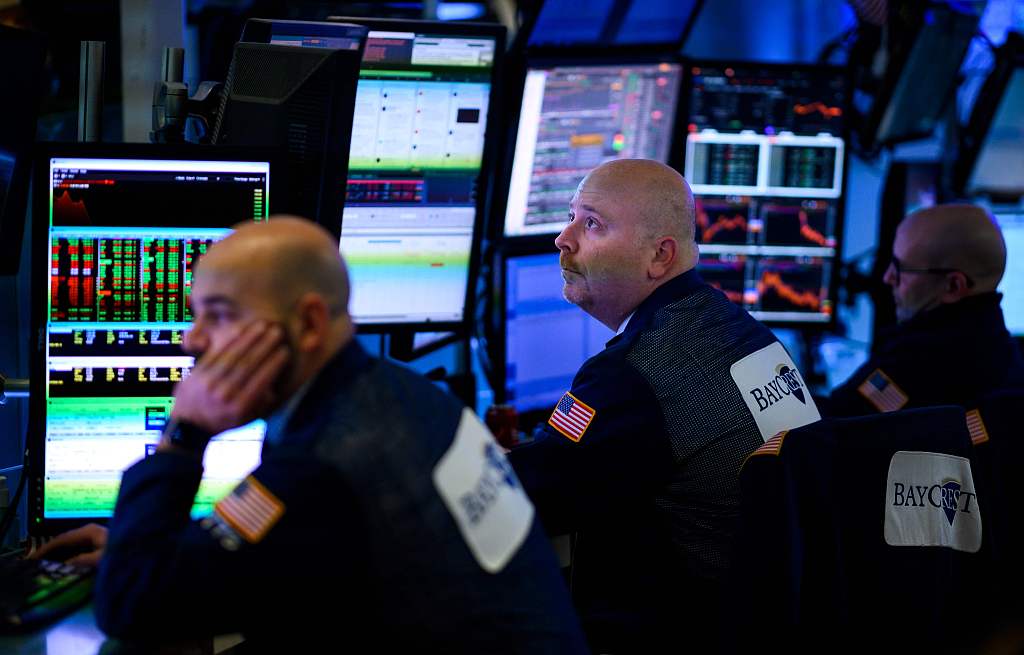 Wall Street kept a close eye on Trump's State of the Union address on Capitol Hill on Tuesday night. Trump touched upon a variety of topics and priorities of his administration in the coming year, including immigration, trade and the economy, infrastructure, health care, and national security.

He also called for unity and bipartisanship, given a divided Congress after two years of bitter partisan fight and heightened political polarization.

Shares of General Motors climbed 1.27 percent on Wednesday shortly after the company delivered stronger-than-expected results in the fourth-quarter. The company said earnings for the three months ending in December came in at 1.43 U.S. dollars per share, well above the market consensus of 1.24 dollars per share.

As of Wednesday morning, more than 55 percent of S&P 500 companies have posted quarterly results. Of those companies, 68 percent have beaten expectations, according to CNBC.