BUSINESS US stocks open mixed ahead of Fed announcement

US stocks open mixed ahead of Fed announcement

NEW YORK, June 10 (Xinhua) - US stocks opened mixed on Wednesday as investors were awaiting the Federal Reserve's statement on policy and its comment on the economy. 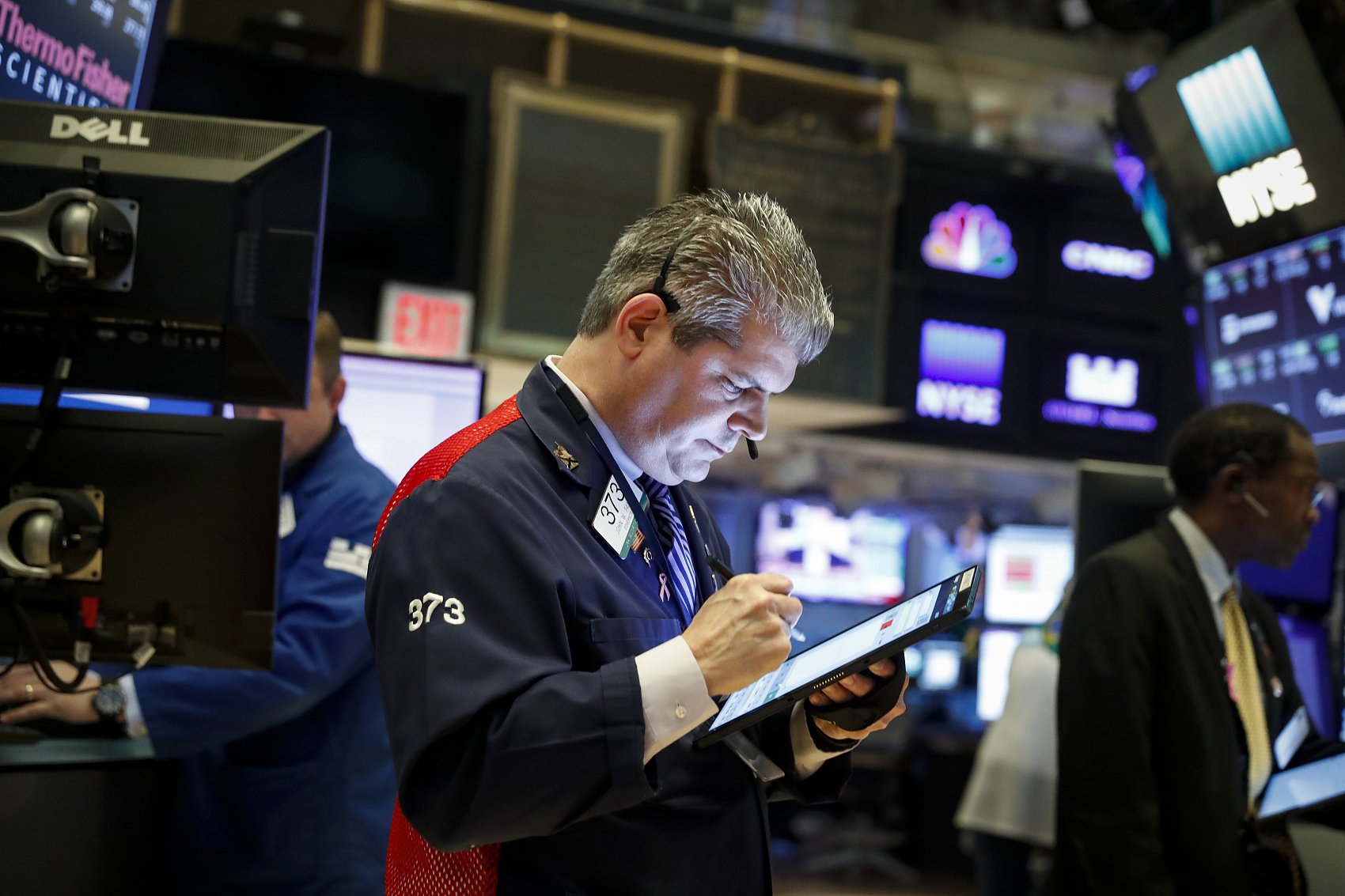 Boeing shares dipped more than 4 percent in early trading, weighing on the Dow.

Tech shares continued to rise, pushing the Nasdaq to hit a fresh record. The tech-heavy index crossed the 10,000 mark for the first time in intraday trading on Tuesday, before trimming its gains to end at 9,953.75.

Of the 11 primary S&P 500 sectors, energy fell more than 3 percent shortly after the opening, leading the decliners. Technology gained 0.9 percent, the best-performing group.

Investors were awaiting the US central bank's policy decision and its update on the state of the economy due Wednesday afternoon.