US stocks open mixed amid earnings 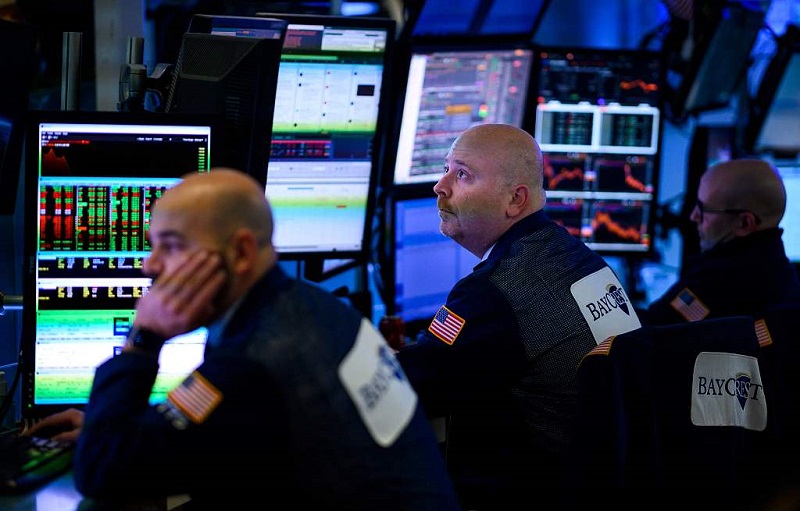 The company shares surged 9.45 percent to trade at $9.96 apiece in early trading.

On Wednesday, the Federal Reserve left benchmark interest rates unchanged and said it will be patient about rate hikes moving forward. Stocks surged after the announcement of Fed decision.