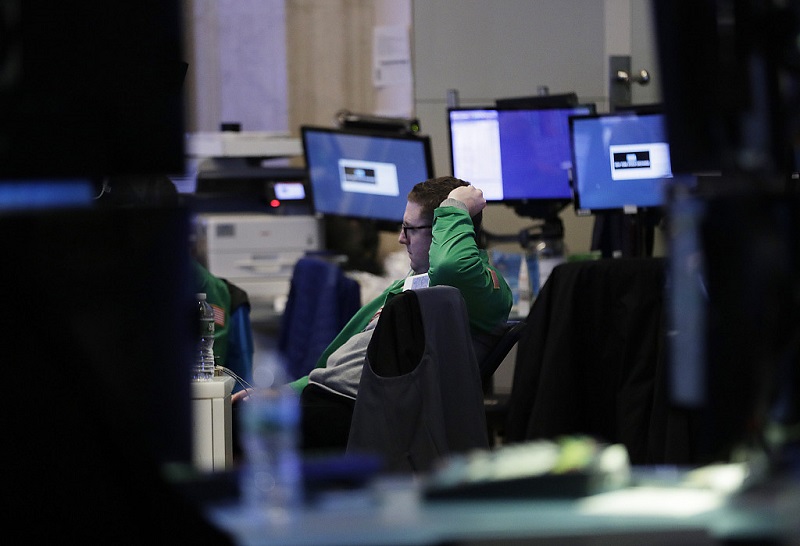 The company registered earnings per share of $6.04 on revenue of $72.4 billion.  The net sales of Amazon Web Services reached $7.43 billion.

However, Amazon shares declined more than 4 percent in early trading on Friday after the company warned of increased spending this year.

On the data front, job growth in January beat expectations with total nonfarm payrolls increasing by 304,000 despite a partial government shutdown that was the longest in US history, the Labor Department said Friday.

Job gains occurred in several industries, including leisure and hospitality, construction, health care, and transportation and warehousing, the department said.

It added that the unemployment rate edged up to 4 percent.