Wall Street stocks were mostly down early Tuesday, giving back some of the recent gains in a market that has appeared resilient despite surging US coronavirus cases. 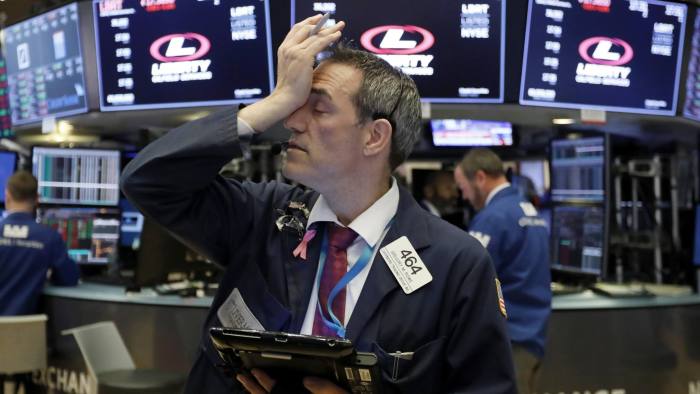 Major US indices gained more than 1.5 percent on Monday, with the Nasdaq finishing at a fresh record, betting that continued stimulus from Washington and the trend of the reopening economy would more than offset rising COVID-19 counts in Texas, Florida and other US states.

But analysts said the early pullback Tuesday suggested the rally was losing steam.

Investors are beginning to focus on the upcoming second-quarter earnings period, which begins in earnest next week.

Companies in the S&P 500 are projected to suffer an average 43.8 percent drop in profits during a period devastated by coronavirus shutdowns, according to Factset.