NEW YORK, Aug. 7 (Xinhua) -- U.S. stocks plunged in the morning session on Wednesday with the Dow dropping more than 550 points, as investors remain concerned about trade tensions between the United States and China. 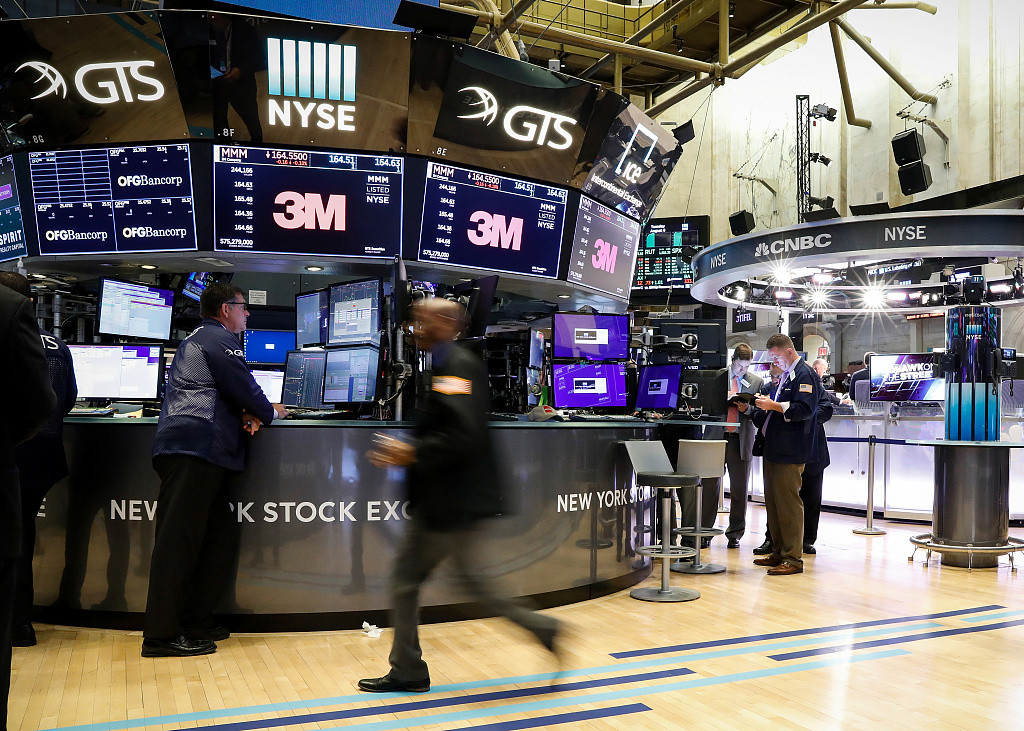 U.S. President Donald Trump tweeted last Thursday that he would place an additional 10 percent tariff on the remaining 300 billion U.S. dollars worth of Chinese imports starting on Sept. 1.

Analysts have said the U.S. economy would be more directly impacted since the new tariff would target retail items along with other consumer goods.

The threatened tariff will also drag on corporate confidence, capital expenditures and global growth in the near term, Morgan Stanley strategists said in a note.

The company reported earnings per share of 1.35 U.S. dollars and revenue of 20.25 billion dollars Tuesday after market close, both missing analysts' expectations.