BUSINESS US stocks open sharply lower in 1st session of 2019

US stocks open sharply lower in 1st session of 2019 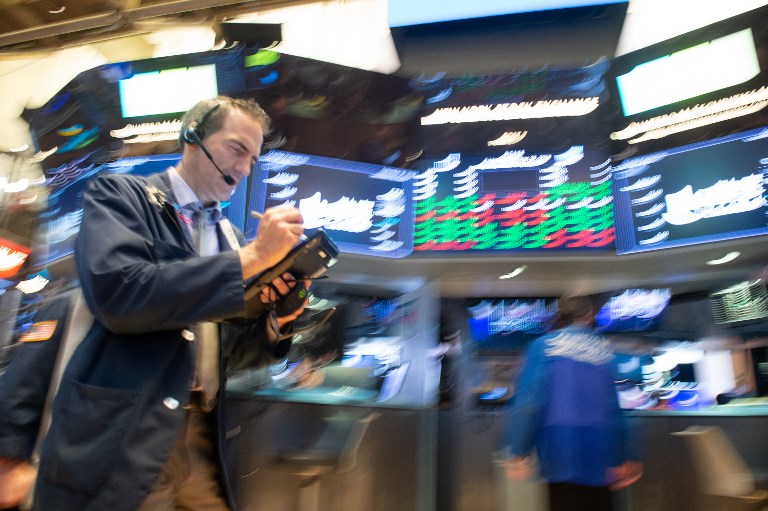 Traders work on the floor at the opening bell of the Dow Industrial Average at the New York Stock Exchange on September 28, 2018 in New York. (File photo: AFP)

Wednesday's early declines were a perpetuation of the market exodus that dominated trading in December and left major US indices with losses for 2018.

Markets were closed on Tuesday for the New Year's holiday.

Data releases later this week include US auto sales for December and the December employment report from the Department of Labor.