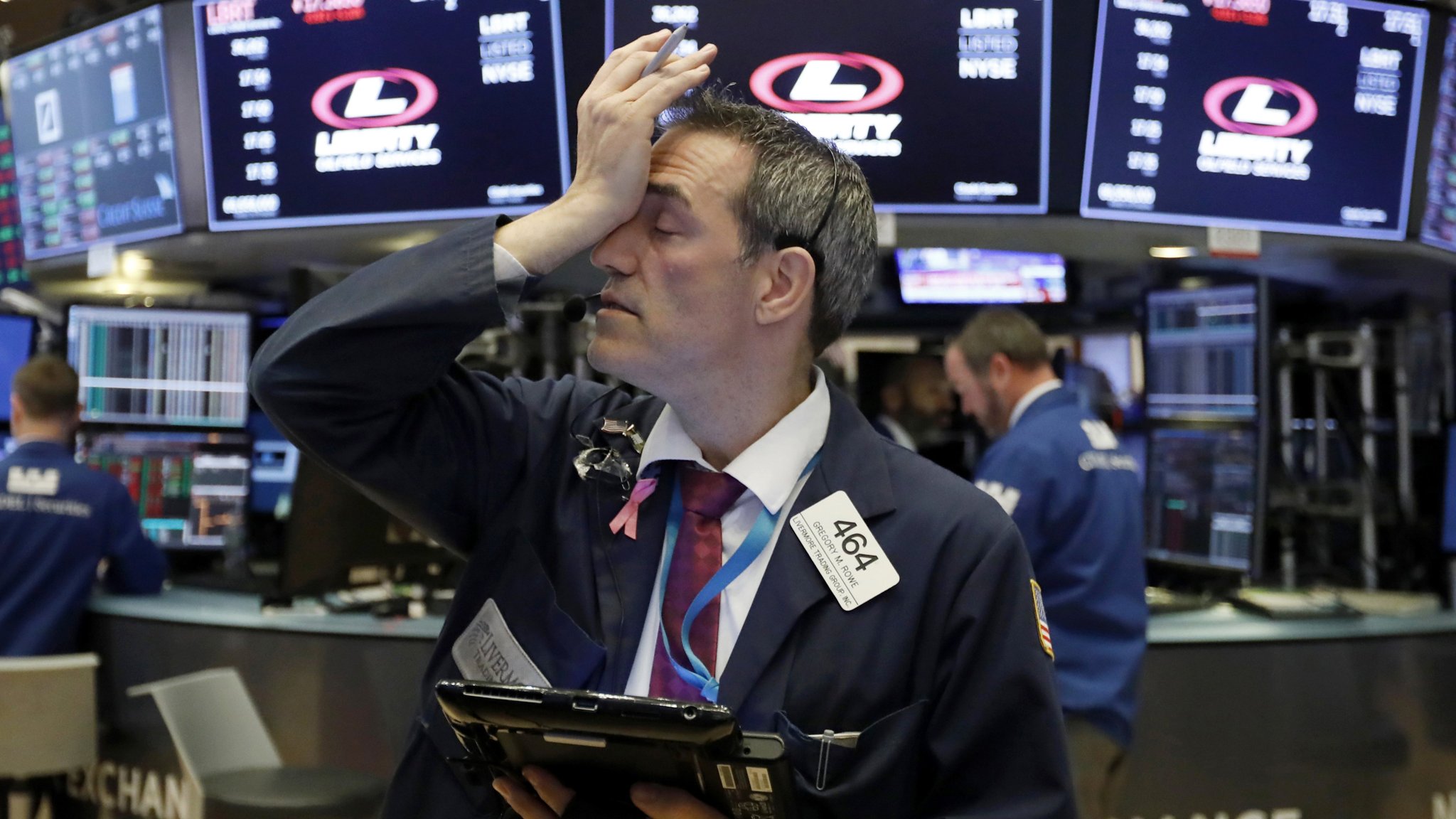 Friday marked the heaviest day of volume since August of 2011.

On the economic front, the US economic growth was revised down to 3.4 percent in the third quarter, slower than previously estimated, said the Commerce Department on Friday.

The revisions reflected markdowns to consumer spending and exports.

The University of Michigan's consumer-sentiment gauge registered a final December reading of 98.3, higher than the preliminary reading of 97.5.

Construction of single-family homes fell to a one and a half year low, pointing to deepening housing market weakness that could spill over to the broader economy.

Privately-owned housing starts in November were at a seasonally adjusted annual rate of 1,256,000, a decline of 3.6 percent year on year, according to the Commerce Department on Tuesday.

New York manufacturers reported on Monday that business activity is growing at a slower pace in recent months. The Empire State Manufacturing Survey's headline general business conditions index, aggregated by the Federal Reserve Bank of New York, fell 12.4 points to 10.9 in December, weaker than analysts' expectations of around 20.6.

Homebuilder sentiment dropped in December to the lowest point in more than three years as potential buyers delayed purchasing new homes, giving rise to concerns over affordability. The key measure of the sentiment retreated four points in December to 56, according to the National Association of Home Builders/Wells Fargo Housing Market Index.

Federal Reserve Bank of New York President John Williams said Friday that the Fed is open to reconsidering its views on rate hikes next year, according to media reports.

Williams told CNBC that "there are risks to that outlook that maybe the economy will slow further."

He added that the central bank officials will listen to not only markets but everybody they talk to, look at all the data and be ready to reassess and re-evaluate their views.

The US Federal Reserve on Wednesday raised short-term interest rates by a quarter of a percentage point, but signaled a slower pace of rate hikes next year as the US economy is expected to cool down.

"In view of realized and expected labor market conditions and inflation, the (Federal Open Market) Committee decided to raise the target range for the federal funds rate to 2-1/4 to 2-1/2 percent," the Fed said in a statement after concluding a two-day policy meeting.

It marked the Fed's fourth rate hike this year and the ninth such move since late 2015, as the central bank moves forward on the path of monetary policy normalization.

The Fed said the US labor market has "continued to strengthen" and economic activity has been "rising at a strong rate" since the last policy meeting in November, while growth of business fixed investment has "moderated" from its rapid pace earlier in the year.

Markets have been rattled throughout the year amid fears of rapid interest rate hikes. Such concerns grew more credible over the past month as growth expectations retreated.

Rising interest rates can be a hurdle to smaller companies that carry a high proportion of debt, so any sign that the Fed plans to continue to raise rates each quarter could weigh on corporate sentiment.