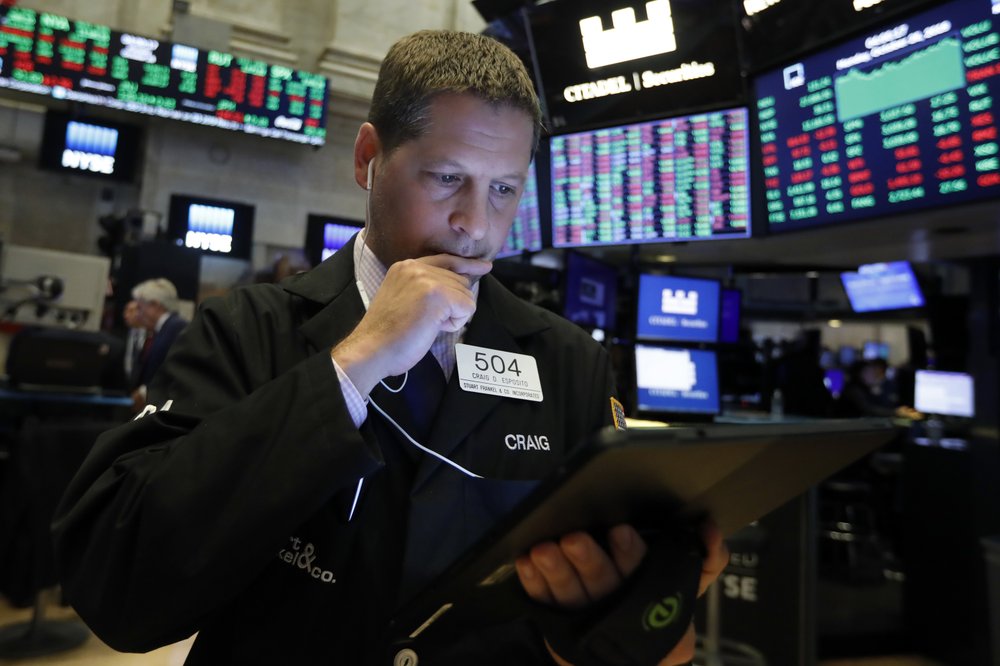 Seven of the 11 primary S&P 500 sectors gained, with technology and communication services up 1.26 percent and 1.17 percent, respectively, outpacing the rest. Both utilities and real estate slid more than 1 percent, leading the laggards.

Wall Street was encouraged by a wave of better-than-expected earnings report released recently. Of the S&P 500 companies that reported so far, about 78 percent have topped analyst expectations, according to data from FactSet.

The US Federal Reserve is scheduled to hold a key policy meeting later this week. Market expectations for further rate cuts are high amid a slowing economy.

The minutes of the Fed's September monetary policy meeting showed that there was a growing concern about trade tensions among Fed officials. The central bank also highlighted the impact of trade tensions on the outlook for the US economy.