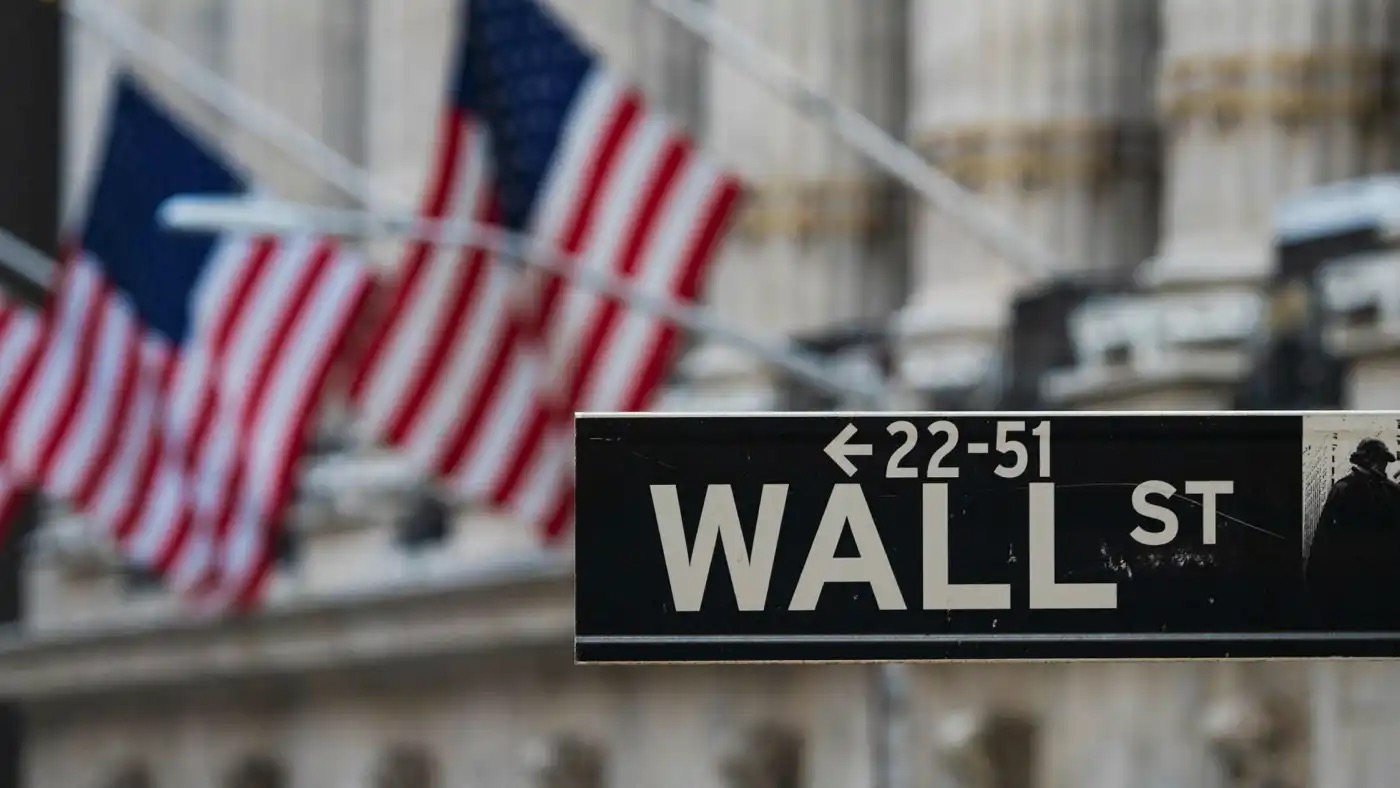 GDP declined at an annual rate of 0.9 percent in the second quarter, following a bigger drop in the first three months of the year, according to the Commerce Department.

Two quarters of negative growth is commonly viewed as a strong signal that a recession is underway, although Federal Reserve Chair Jerome Powell said Wednesday that the strong US labor market is not indicative of a recession.

Regardless of whether the United States is in recession, the GDP data "makes it clear that the economic environment has undoubtedly weakened, which shouldn't be a total surprise in light of more recent incoming data of late," said Briefing.com analyst Patrick O'Hare.

Among individual stocks, Facebook parent Meta Platform tumbled 8.5 percent as it posted its first quarterly revenue drop as the social media powerhouse battles a turbulent economy and the rising phenomenon of TikTok.

But Ford rose 3.6 percent as the US auto giant reported increased second-quarter profits on a surge in auto sales that more than offset the hit from higher costs.