BUSINESS US stocks rise after worst week since October

US stocks rise after worst week since October 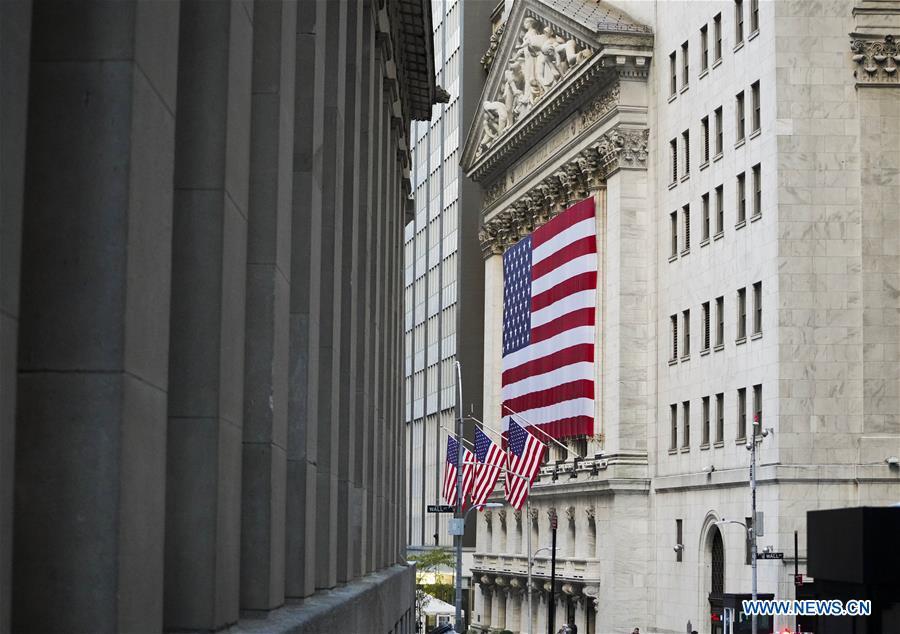 U.S. stocks finished higher on Monday, recouping some of the massive losses they suffered in the previous week.

All the 11 primary S&P 500 sectors ended in green, with consumer discretionary and technology up 2.77 percent and 2.51 percent, respectively, leading the gains.

U.S.-listed Chinese companies traded mostly higher with seven of the top 10 stocks by weight in the S&P U.S. Listed China 50 index ending the day on an upbeat note.

The market reactions above came after a major setback on Wall Street that saw the three major averages suffer their worst weekly performance since October, amid concerns over speculative trading and a continued spike in COVID-19 infections.

For the week ending Friday, both the Dow and the S&P 500 lost 3.3 percent, while the Nasdaq Composite declined 3.5 percent.