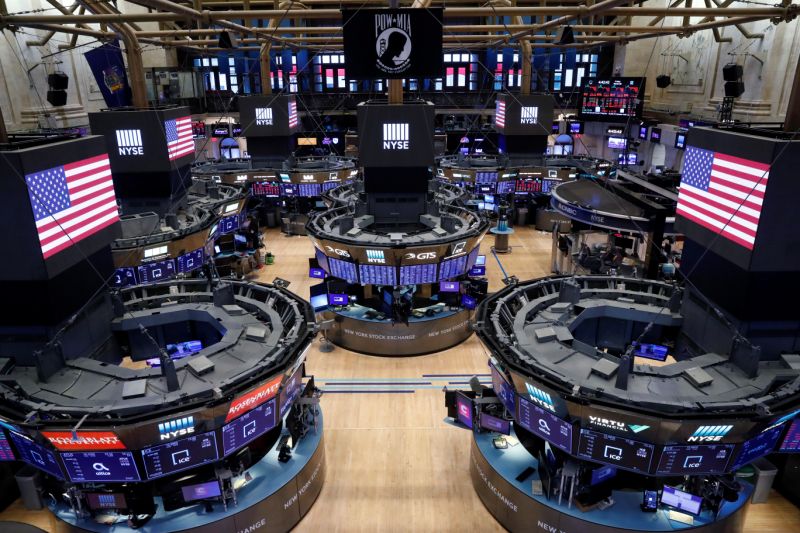 The S&P 500 technology sector gained 1.92 percent, among the best-performing groups.

The sooner-than-expected reopening of the U.S. economy has brought "new challenges" for the country, evidenced by recent increases in COVID-19 cases across the nation, Powell has warned.

"We have entered an important new phase and have done so sooner than expected. While this bounceback in economic activity is welcome, it also presents new challenges-notably, the need to keep the virus in check," he said in prepared remarks before a hearing held by the House Financial Services Committee on Tuesday.

More than 2.6 million confirmed COVID-19 cases have been reported in the United States, with over 127,000 deaths, as of Tuesday afternoon, according to the Center for Systems Science and Engineering at Johns Hopkins University.

For the quarter, the Dow rose 17.8 percent, notching its biggest quarterly rally since 1987. The S&P 500 advanced nearly 20 percent and the Nasdaq soared 30.6 percent this quarter.