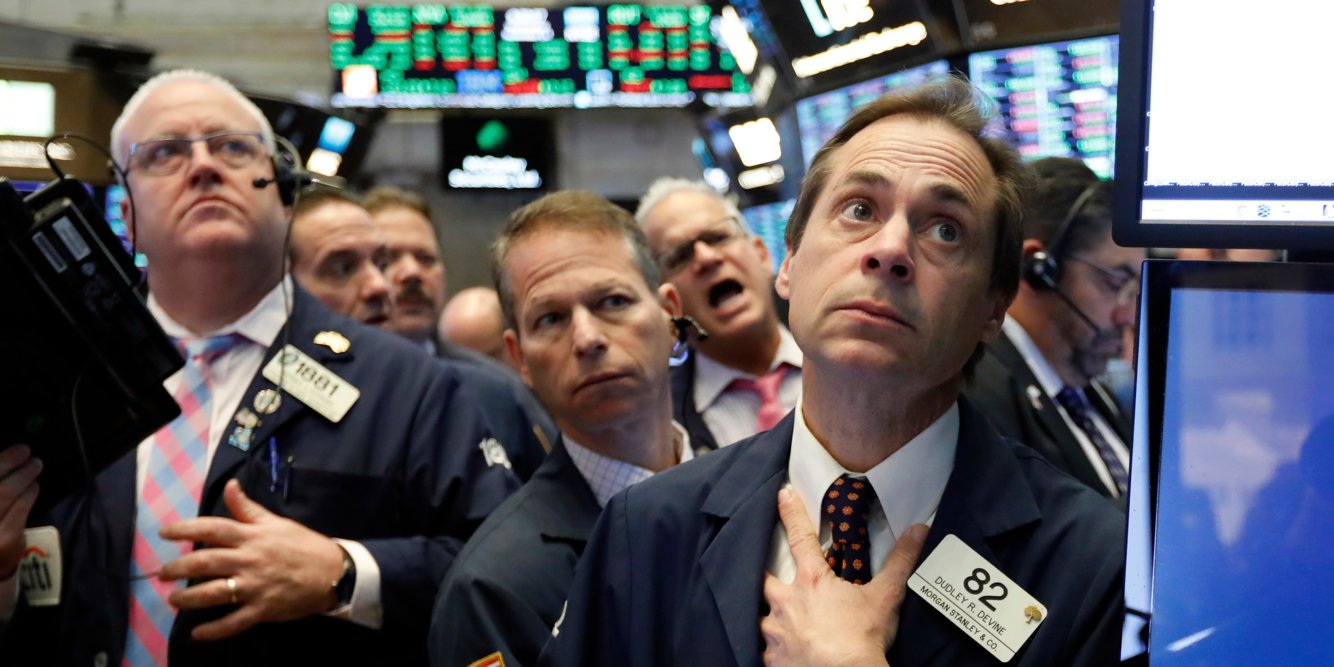 NEW YORK, Feb. 4 (Xinhua) -- US stocks gained on Monday as major tech shares rallied ahead of the release of Google-parent Alphabet's quarterly earnings.

Nine of the 11 primary S&P 500 sectors climbed, with technology and industrials up 1.6 percent and 1.3 percent, respectively, leading the gainers. Health care and materials, however, struggled.

Alphabet posted its fourth-quarter earnings and revenue that both beat estimates after the close. However, the stock declined in after-hour trading.

So far, more than 47 percent of S&P 500 companies have reported quarterly results. Of those companies, 68.5 percent have topped analyst expectations, according to CNBC while citing FactSet.

"U.S. stock market has been rebounding nicely in the New Year. New housing numbers are strong. No interest rate hike. The U.S. dollar stays in a quiet range. I can say I see higher averages in the market," John Monaco, a trader at Wellington Shields & Co. LLC, told Xinhua.