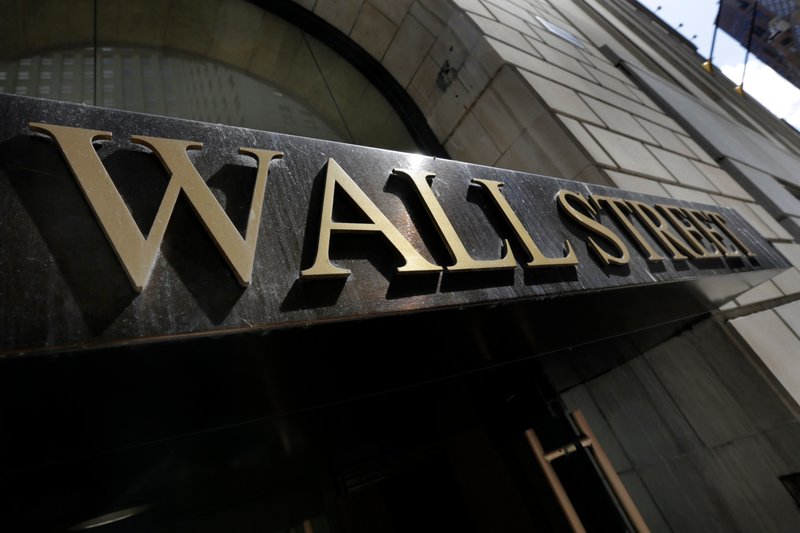 Technology companies are on pace for their second day of sharp losses Thursday, and US stocks are down for the third day in a row. Some of the biggest companies on the market, including Apple, Google parent Alphabet and Facebook, are absorbing some of the largest losses. Energy companies, retailers and banks are also lower.

The S&P 500 is down 1.1 percent this week after smaller losses Tuesday and Wednesday. The Nasdaq, which has a high concentration of technology companies, has sunk 2.7 percent.

TECH SLUMP: Technology companies have outperformed the broader S&P 500 for the past four years and are on track to do that again this year. But over the last two days investors have sold high-flying technology stocks as investors turned more cautious. Apple fell 1.9 percent to $222.49 and Micron Technology shed 8.7 percent to $45.22.

Facebook, Twitter and Alphabet kept sinking as well: Facebook retreated 4 percent to $160.47 while Twitter sank 6.1 percent to $30.75 and Alphabet dipped 2.8 percent to $1,165.10. They each dropped Wednesday after Congressional hearings on search and social media. Facebook and Twitter executives testified, while Alphabet was not represented after it declined to send its CEO.

TRADE UPDATE: The US could put a 25 percent tax on $200 billion in Chinese goods. A public comment period on the proposal expired overnight and media reports have said the tariffs could be announced this week. China has vowed to retaliate.

The US and China have put taxes on $50 billion in imports in the last few months, but larger tariffs would represent a major escalation in their dispute.

Representatives from the US and Canada will continue their talks Thursday after a negotiating session that stretched into Wednesday night. They are discussing a deal that would allow Canada to remain in an updated version of the North American Free Trade Agreement.

NETWORKING: CBS stock jumped after the Wall Street Journal reported that CBS and its parent company are in talks to settle a lawsuit. As part of that settlement, National Amusements would give up on its bid to merge CBS with Viacom, which it also controls.

The Los Angeles Times reported that the talks would also pave the way for the departure of longtime CBS CEO Les Moonves, who was accused in a New Yorker article of sexually harassing six women.

Moonves acknowledged he may have made advances that made some women uncomfortable, but he denied allegations he threatened the careers of some of the women afterward.

Lands’ End fell 11.4 percent to $22.20 after it took a bigger loss than analysts expected, while its sales also fell short of Wall Street projections. The company said sales at Lands’ End Shops inside Sears stores continued to fall sharply.

CRISIS IN EMERGING MARKETS: While the US economy has gained strength this year, investors are worried about the effect of rising interest rates and trade disputes on fast-growing, but often fragile, economies elsewhere. The currencies of Argentina, Turkey and Iran have all hit record lows recently and Venezuela’s currency has lost almost all its value.

While those countries face different problems, the Federal Reserve’s interest rate increases affect all of them by driving up their debt costs and making US assets more attractive. Investors are responding by pulling money out of emerging markets. That’s exposed financial vulnerabilities.

Some investors fear that big losses in some developing markets could ripple out into the global financial system, as they have in the past, notably in the late 1990s, when several Asian countries eventually required financial rescue.