US stocks went down on Thursday as fears over a possible slowdown of global growth and trade uncertainties were reignited, weighing on the market. 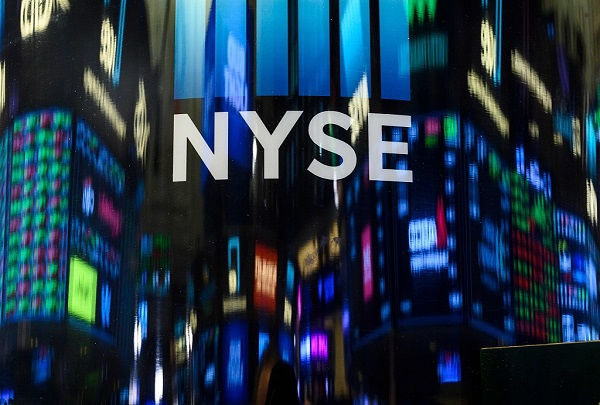 Nine of the 11 primary S&P 500 closed, with energy decreasing 2.13 percent, leading the laggards.

The European Commission on Thursday cut its 2019 growth forecast to 1.3 percent from 1.9 percent in 2018. Growth forecasts for Germany, France, Italy and Spain were also cut.

The projections reignited fears that the global economy might be slowing down.

Wall Street also grew concerned about global trade disputes. Trade issues have been a big part of market anxieties since 2018.

"Though exports are only 10 percent of US GDP, 43 percent of S&P 500 companies' earnings come from outside of the US," said David Woo, a researcher at Bank of America Merrill Lynch, in a recent note.

If trade tensions were to escalate, it's unlikely the US would be able to escape the consequences, Woo added.

On corporate earnings, Twitter reported quarterly earnings that beat analyst expectations on Thursday. However, shares of the US social media company plunged about 10 percent as the company also revealed downbeat guidance.

On the economic front, in the week ending February 2, US initial jobless claims, a rough way to measure layoffs, registered 234,000, a decrease of 19,000 from the previous week's unrevised level, the Department of Labor reported on Thursday. The reading missed market consensus.