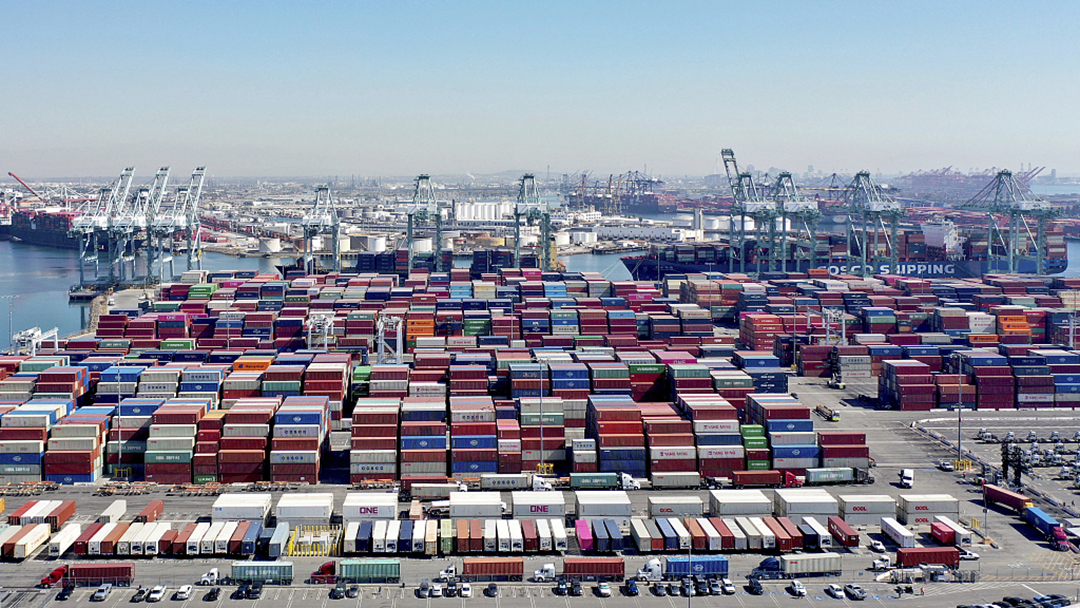 The U.S. transportation secretary on Sunday warned that America's supply chain woes including clogged ports will drag into next year, potentially cramping the upcoming holiday shopping season in the world's largest economy.

Pete Buttigieg stressed that U.S. President Joe Biden's administration was doing everything it could to alleviate congestion at the country's overloaded ports, railways and roads, and that the government will "re-evaluate all of our options" to relieve the bottlenecks.

But "a lot of the challenges that we have been experiencing this year will continue into next year," the transport chief and former presidential candidate told CNN.

Buttigieg added that the supply-side crunch was being exacerbated by extraordinary pent-up demand in the United States.

Biden recently announced a commitment by the Port of Los Angeles to begin 24-hour operations to ease congestion which has seen multiple cargo ships anchored off the coast awaiting opportunities to unload.

Analysts have pointed to knock-on effects through the U.S. economy.

Allianz chief economic advisor Mohamed El-Erian, speaking to "Fox News Sunday" about the supply-chain crunch, called it "the everything shortage."