US' tariff hike on Russia sparks concern over global inflation People shop at a grocery store on June 10, 2022 in New York City. The US Consumer Price Index (CPI) rose 8.6 percent year-on-year in May, recording the largest 12-month increase since the period ending December 1981. Inflation has risen to its highest level in four decades, raising the cost of airfare, hotels, vehicles, gas, and food. (Photo: VCG)

As the US moved to hike tariffs on hundreds of types of Russian imports as part of its economic sanctions against Russia and continues to pressure its allies to impose more sanctions, concerns are growing among Chinese analysts that the ever-expanding sanctions would exacerbate already-high global inflation and disrupted global supply chains.

Europe, which has so far closely followed the US' footsteps and is already suffering severe consequences of the economic sanctions, in particular, could further be forced to bear the brunt of the escalating US-led economic war against Russia, analysts warned.

US President Joe Biden said in a proclamation released on Monday US time that the US government would raise the tariff rate on certain Russian imports that have not been banned to 35 percent. The White House has not released a list of specific goods subjected to the additional duties, but the list covers over 570 groups of goods from Russia totaling about $2.3 billion.

"Compared with recent sanctions, including freezing Russian assets and removing Russian banks from the SWIFT, the US' latest move would have only a slight impact on Russia given small trade volume between the two countries," Xu Poling, a research fellow at the Chinese Academy of Social Sciences specializing in Russia's economy, told the Global Times on Tuesday.

According to data from the US Census Bureau, the US imported $29.63 billion worth of goods from Russia in 2021, while exports stood at only $6.39 billion.

In April, Biden issued a proclamation to ban Russian-affiliated vessels from entering US ports, while banning imports of Russian goods such as oil, natural gas, seafood, alcoholic beverages and non-industrial diamonds.

"By continuously escalating pressure on Russia even at the cost of cutting trade ties, the US aims to force allies to follow its steps to impose sanctions on Russia," Xu said.

The US might strategically choose to only add tariffs on less important products imported from Russia, experts noted, warning other countries and regions, especially the EU, that rely heavily on Russia for energy and grains not to be misguided by the US' political tricks to further fuel global inflation. 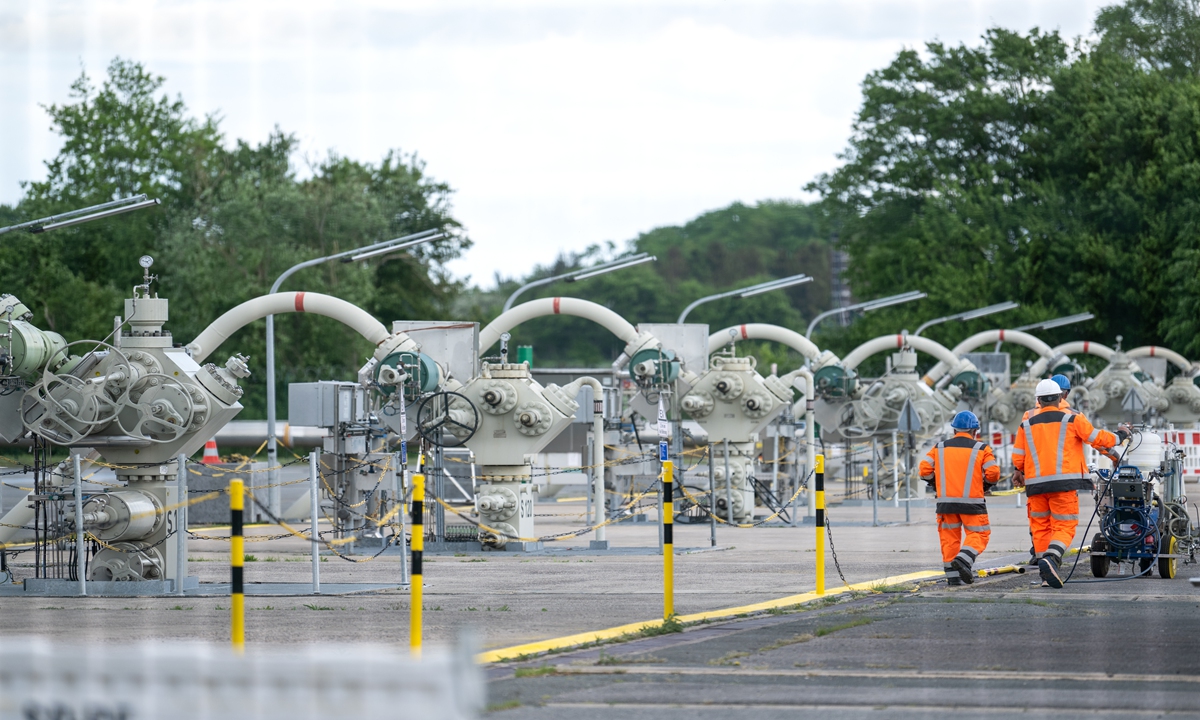 "The US will very likely skip over products such as palladium and neon gas - both are important materials for making semiconductors and the world depends on Russia for supply," Li Xin, director of the Institute for Eurasian Studies at the Shanghai University of Political Science and Law, told the Global Times on Tuesday.

According to the US Geological Survey, the US imports around 35 percent of palladium from Russia. A report from the supply chain research unit of S&P Global Market Intelligence published in June showed that US buyers are ramping up their Russian metal imports by 20.3 percent year-on-year to 973,000 tons in the first quarter of 2022, mainly due to lack of alternative sources of supply.

While the US reaps huge economic benefits from so-called sanctions against Russia, its allies such as those in Europe have seen incalculable losses. For example, by siding with the US in recklessly cutting oil and gas imports from Russia, European countries have forfeited energy security and face significant difficulties in reviving a sluggish post-pandemic economy, experts noted.

European natural gas price hikes are slowing the pace of refilling storage site in the zone, with EU inventories predicted to be less than 75 percent full by November, below the 80 percent target to keep homes warm in the coming winter, Bloomberg reported on Tuesday, citing EU Energy Commissioner Kadri Simson.

As sanctions widen to more sectors, the US, UK, Japan and Canada also reportedly plan to announce a ban on new gold imports from Russia. "The latest move shows that the West's sanctions on Russia gradually lost their effectiveness, and they have almost no powerful tools anymore to pressure Russia," Li said. 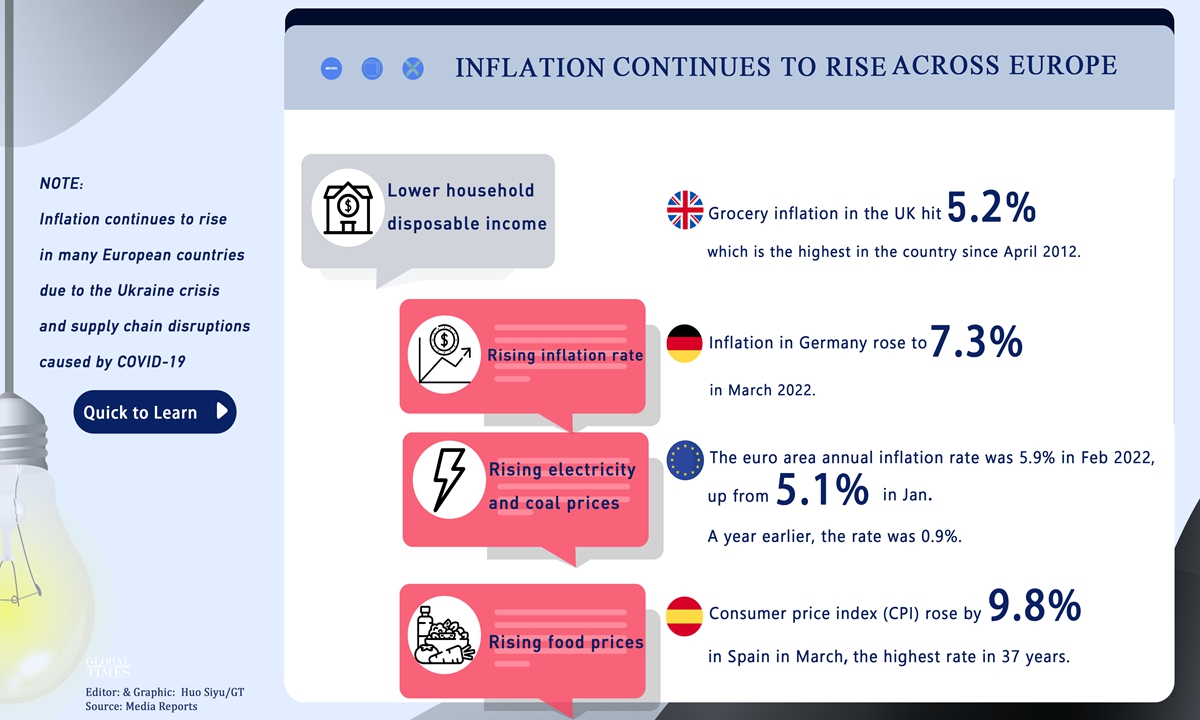 Wan Zhe, an economist and professor at the Belt and Road School of Beijing Normal University, told the Global Times that G7 members have in fact already imposed sanctions on Russian gold as spot gold shipment between Russia and London was cut in March.

"The G7's prohibition on Russian gold only has some impact on futures investors' sentiment because global spot gold supply and demand has been in a balanced state for years, with total trading volume unremarkable," Wan said.

She said that the West aims to cut Russia's foreign fund-raising channel by using gold as a hard currency, but Russia has been making preparations for years since 2014 and therefore the gold sanction will unlikely produce serious impact on Russia. Spot gold rose 0.22 percent to $1,827.36 by 5 pm on Tuesday.