WASHINGTON, June 19 (Xinhua) - A representative of the US National Marine Manufacturers Association (NMMA) on Wednesday warned against the recently proposed tariffs on Chinese goods, including marine gear like life jackets, saying the action risks jeopardizing US consumers' safety. 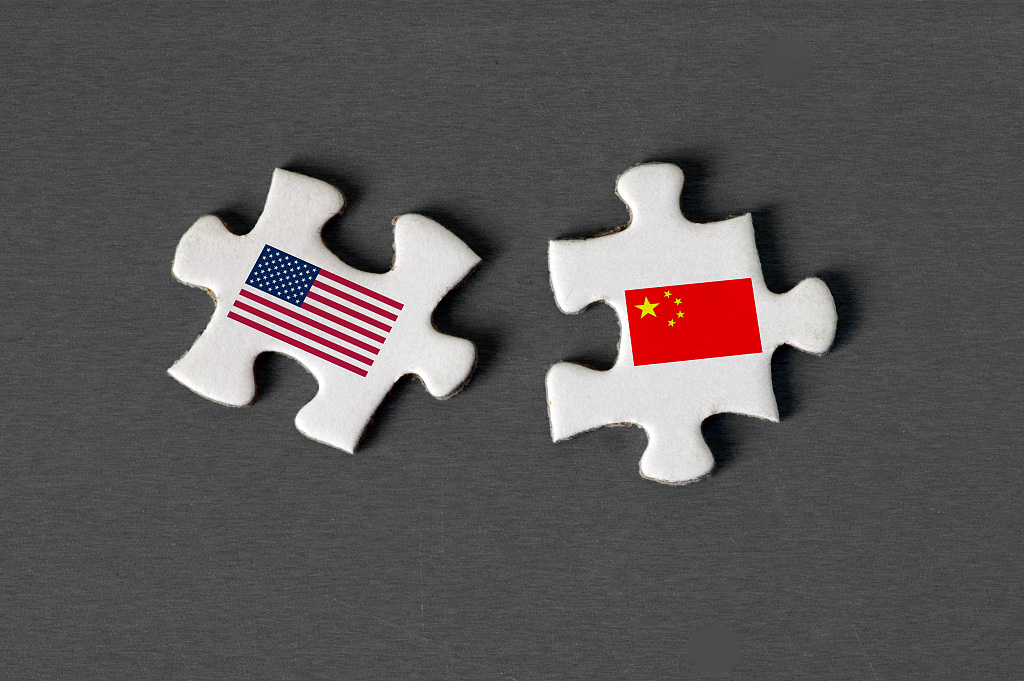 "In particular, several products included on this proposed list are essential to maritime safety, and we implore the committee to remove those items," said Nicole Vasilaros, NMMA senior vice president of government and legal affairs, when she testified before the Section 301 Committee under the US Trade Representative's office (USTR).

The USTR has been holding a series of public hearings on June 17-25, soliciting public comments on and responses to proposed additional tariffs of 25 percent on roughly 300 billion US dollars' worth of Chinese imports.

Vasilaros said marine-related products have been targeted on every list proposed by the committee, from navigation equipment to steering to fabrication and entry-level vessels.

Citing estimates from the US Coast Guard, Vasilaros said 75 percent of accidents in 2017 involved drowning, the odds of which can be reduced by wearing life jackets.

"While the Coast Guard, industry and manufacturers seek changes to promote life jacket wear, a tax such as the one proposed here will only make it more expensive for consumers to purchase critical safety equipment," Vasilaros said.

Vasilaros said prices of life jacket range from 10 dollars to 160 dollars and a 25 percent tax on marine gear will result in "a significantly greater financial burden" on families of four.

"This latest proposal to tax 300 billion dollars in imports will cost US businesses and ultimately US consumers," Vasilaros said.

Headquartered in Chicago, Illinois, the NMMA has 1,300 member companies in North America, representing boat, engine, accessory and trailer manufacturers, which make up nearly 85 percent of the marine products sold in the United States, she said.

To further explain the characteristics of the marine manufacturing industry, Vasilaros singled out boating, saying it is "a uniquely American-made product" in that 95 percent of boats sold in the United States are domestically made.

"American manufacturers rely on a competitive global market, fair pricing and economic stability to grow their businesses and hire more workers," she said.

Although Vasilaros' testimony is scheduled for Wednesday, she showed up at the venue -- the US International Trade Commission Building -- on Tuesday and talked to reporters there.

"The ongoing additional threat of tariffs is creating a lot of uncertainty for businesses," she told the reporters. "For us being a uniquely American-made product, there are tough decisions that our manufacturers are having to make to ensure that they remain globally competitive."

Business representatives testifying before the committee argued that the potential tariff action will force domestic industries and consumers to bear the brunt, and that companies whose products have been targeted simply cannot leave China in the short term due to the irreplaceable nature of the Chinese supply chains.