US tariffs on Chinese goods to raise costs globally -- economist 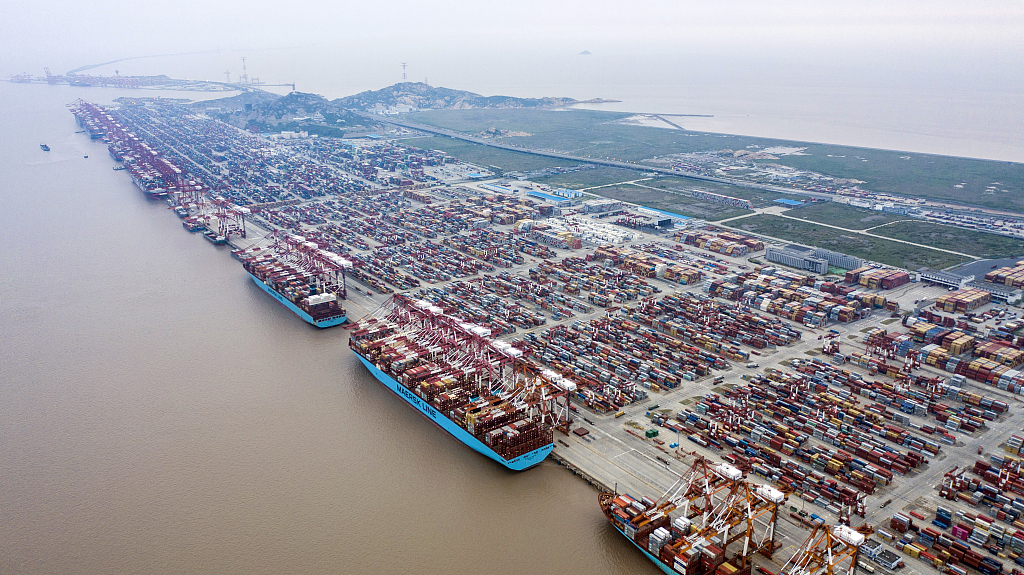 What they will not do is fix the US trade deficit, as Washington claims they are meant to do, said Ochoa, an advisory member of the Argentine Council for International Relations.

Under an "America First" policy, the United States has placed steep tariffs on billions of US dollars' worth of products from its major partners, including the European Union (EU) and China, shaking the foundation of the global trading system.

In the latest flare-up with China, Washington increased additional tariffs on 200 billion US dollars' worth of Chinese imports from 10 percent to 25 percent earlier this month, and threatened to raise tariffs on more Chinese imports.

"This seriously affects the international market, because we are talking about the two countries with the largest trade exchange worldwide," Ochoa said.

"Value chains will become more costly," he said, emphasizing that should the world's two biggest economies fail to reach an agreement, the entire multilateral trading system could be at stake.

"In general, it darkens the global economic outlook, because with these types of situations you know where they begin but not where they will end," said Ochoa. "The reality is that it adds more uncertainty to a complex international panorama."

While Washington has claimed to spend the money raised by the tariffs in ways that will help Americans, the measure will hurt US consumers who will have to pay more for a wide range of goods, he said.

Actually, it means higher prices for American consumers, in addition to possible retaliation by the Chinese government, said Ochoa.

The White House has other options if it really wants to address domestic economic problems without undermining the multilateral trading system, said the economist.