BUSINESS US threat to French wine receding, but not lifted: minister

US threat to French wine receding, but not lifted: minister 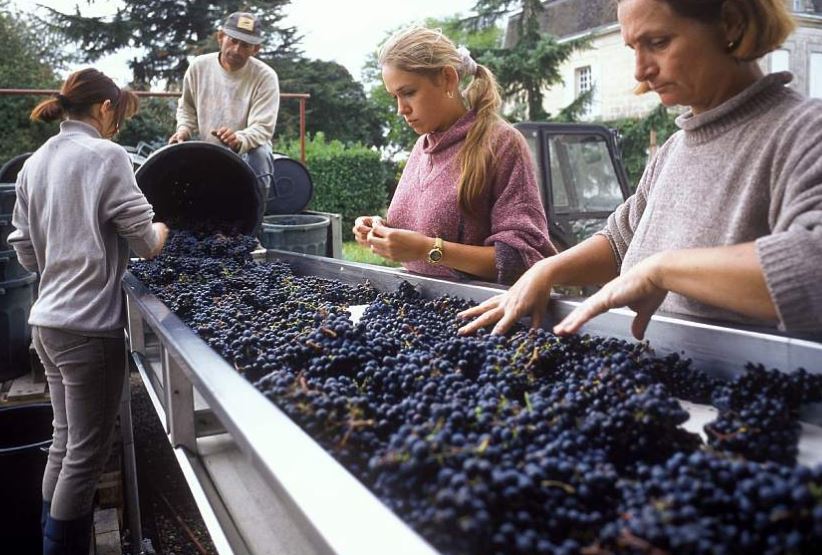 A US threat to impose tariffs on French wine in response to a French tax on big digital companies is receding -- albeit not lifted definitively, France's finance minister said on Tuesday.

Finance Minister Bruno Le Maire and US officials reached a deal on the sidelines of a G7 summit at the weekend in Biarritz, southwestern France, to end a standoff over the tax of 3 percent on revenues earned in France.

Washington has said the tax unfairly targets US internet giants like Google and Apple, and US President Donald Trump has threatened to respond with tariffs on French wine.

"Before Biarritz, the threat was real, we were close to getting hit with a tariff on French wine... After Biarritz the threat has receded," Le Maire told French TV station LCI.

"It hasn't been totally lifted but it is receding and it’s going to depend on the work we get done with my American counterpart in the coming days," he added.

On Monday, Trump declined to say whether his threat of a wine tax was off the table.

Le Maire said he had agreed with US Treasury Secretary Steven Mnuchin and White House economic adviser Larry Kudlow that France would give a tax credit to companies for the difference between the French tax and a planned international mechanism being drawn up by the OECD.

G20 nations have tasked the Paris-based Organisation for Economic Cooperation and Development with drafting an overhaul of decades-old rules on how to tax companies across borders.

A broad outline is due by the end of the year, which will serve as the basis for a detailed agreement by the end of 2020.France has said from the start that its tax is aimed at compensating for the fact that under existing rules internet companies could reap huge profits in France and pay little tax by booking the profits in low-tax countries.

Since introducing the digital tax earlier this year, Paris has said it would scrap it once the new international deal is in place.

Le Maire specified that France would get rid of it as soon as there is an OECD deal and not wait until all OECD countries have ratified it.