BUSINESS US to tighten rules for visas used by tech firms

US to tighten rules for visas used by tech firms 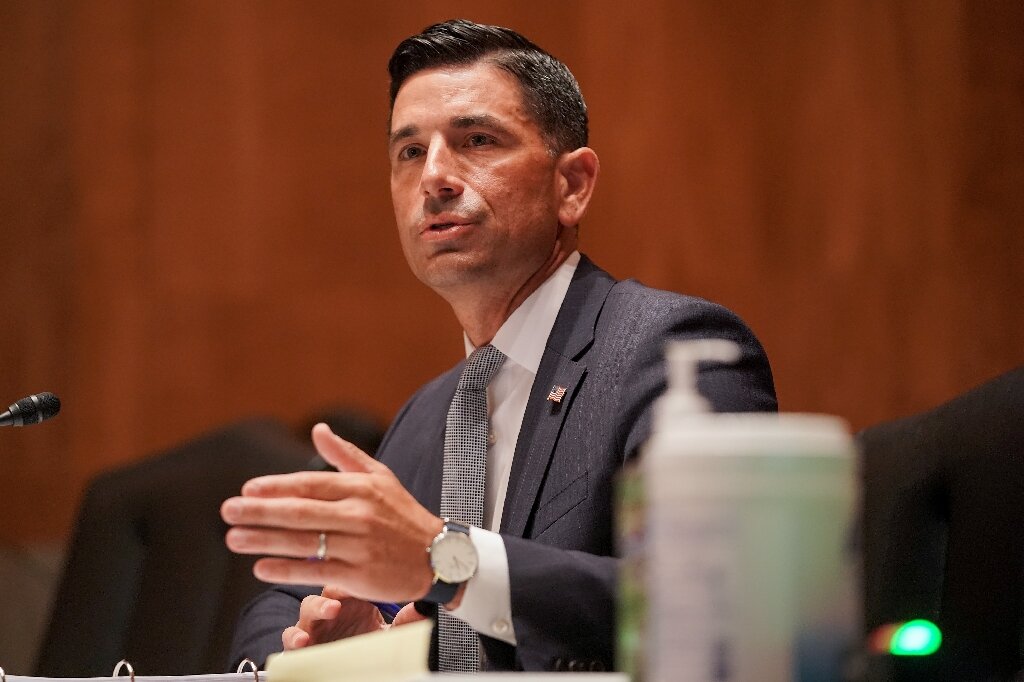 US President Donald Trump's administration on Tuesday unveiled a tightening of rules for immigration visas used widely by technology firms, claiming the new system would be better for American workers.

The Department of Homeland Security announced the new regulations for so-called H-1B visas for highly skilled workers, which allow up to 85,000 immigrants annually.

The move marked a new step aimed at tightening immigration under the Trump administration, which sought to block the H-1B program in a move halted last week by a federal judge.

Tuesday's new regulations, details of which were not disclosed, would narrow the definition of "specialty occupation" which according to DHS "allowed companies to game the system."

The plan, to be implemented after a 60-day comment period, would also seek to require firms to make "real" offers to U.S. residents before seeking to bring in foreigners and add new compliance mechanisms.

The visa program has been widely used by Silicon Valley firms to bring in engineers and other skilled workers, many coming from India. Critics have said the program has depressed salaries in some professions.

"We have entered an era in which economic security is an integral part of homeland security," acting Homeland Security Secretary Chad Wolf said in a statement.

"Put simply, economic security is homeland security. In response, we must do everything we can within the bounds of the law to make sure the American worker is put first."

Last week, U.S. District Judge Jeffrey White in San Francisco granted a preliminary injunction to block the government from ending the H-1B visa program, in a case brought by the U.S. Chamber of Commerce and supported by technology trade groups.

TechNet, a trade group which includes many Silicon Valley firms, denounced the new regulations, calling it an effort to circumvent the court order.

"The administration is flouting the court's ruling by issuing different rules to try to obtain the result it wants," TechNet president Linda Moore said.

"This new rule only harms America's ability to recover from the pandemic during this critical time and has zero impact on increasing domestic American jobs."