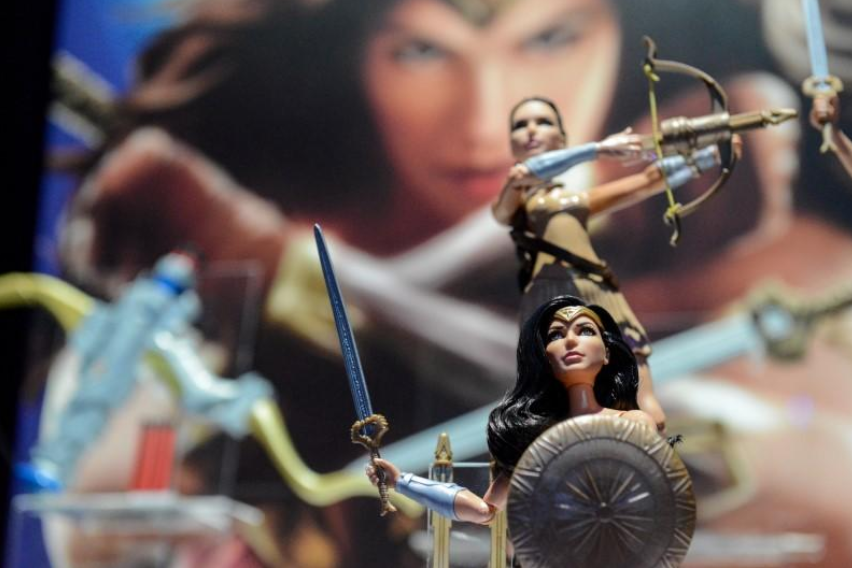 The approach was made recently, the WSJ said, citing one person. The terms of a potential deal could not be learned, the newspaper added, cautioning there could be no deal.

The two companies, which had a combined market value of about $16 billion as of Friday’s close, said they do not comment on rumors or speculation.

Shares of Mattel, the maker of Barbie and Hot Wheels, jumped about 24 percent in after-hours trading. Hasbro, which makes Disney Princess Dolls and Nerf guns, rose about 3.3 percent.

Mattel’s shares have slumped 47 percent this year, valuing the company at about $4.8 billion. Hasbro has a value of about $11 billion after a near 18 percent increase in its stock price in 2017.

The report comes close on the heels of the bankruptcy of Toys‘R‘Us - a major outlet for toy sales - that piled more pressure on an industry already struggling with online competition and lackluster demand for traditional toys.

Two weeks back, Mattel suspended its dividend and Chief Executive Margo Georgiadis, who took the job in January, warned the company would miss its full-year revenue forecast. Mattel’s stock fell to its lowest since 2009 that day. 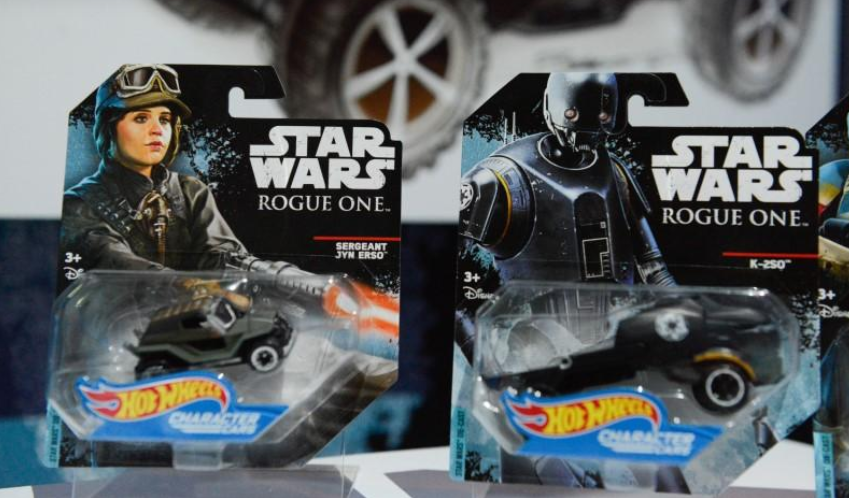 “Both companies would benefit from a merger, but Mattel stockholders might oppose a deal that values the company on its depressed stock price,” said Erik Gordon, a professor at the University of Michigan’s Ross School of Business.

This is not the first time the two biggest U.S. toymakers have held talks about coming together.

Hasbro had approached Mattel at least twice before, first in 1996 and then again sometime in late 2015, according to media reports. But a deal did not materialize on either occasion.

Mattel has not been the only target of Hasbro, which is trying to diversify its revenue stream.

That deal would have given Hasbro a direct pipeline into Hollywood, with more movies and TV shows tied to its toy brands.

In 2014, Hasbro held merger discussions with DreamWorks Animation SKG Inc, the studio behind “Shrek,” but DreamWorks was subsequently bought by Comcast Corp (CMCSA.O).