The US trade deficit hit a 10-year high in October as Americans used a stronger dollar to snap up record imports, the government reported Thursday. 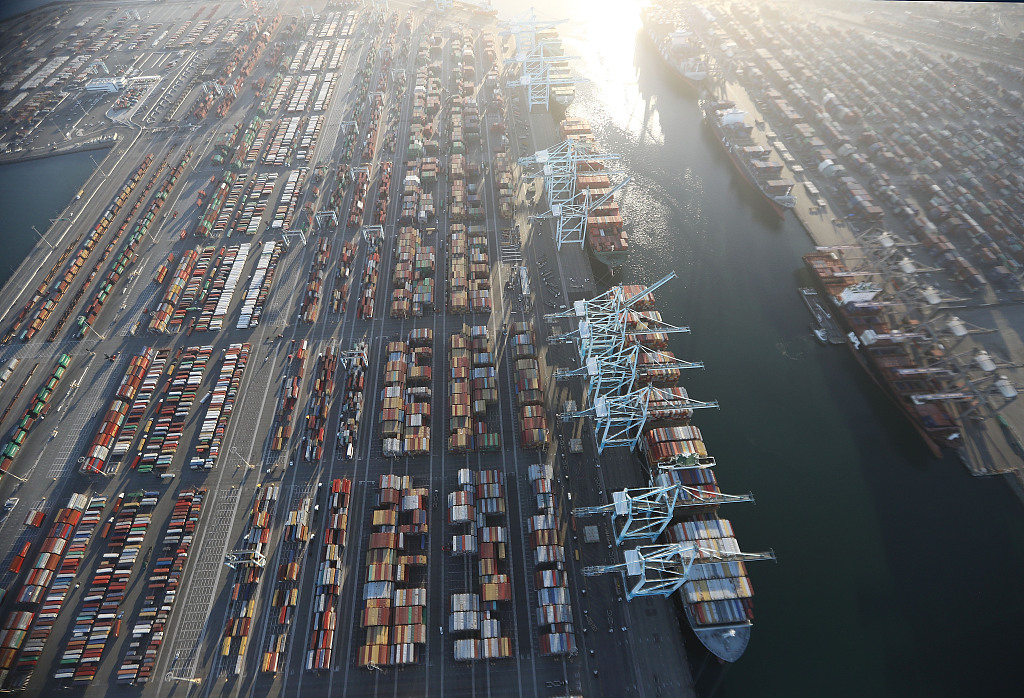 The result showed the trade gap has continued to swell despite the punitive tariffs imposed this year on allies and adversaries alike by US President Donald Trump, who has focused intently on the subject with the goal of reducing the deficit.

And that is likely to subtract from growth in the final quarter of 2018, economists say.

Amid Trump's high-stakes trade war with Beijing, the total trade gap rose 1.7 percent to $55.5 billion, driven by all-time high imports, according to the Commerce Department.

Without seasonal adjustments, the US-China trade gap hit an all-time record of $43.1 billion.

With markets increasingly unnerved by the trade war, the economic powers last week agreed to a 90-day truce while they seek to resolve Trump's complaints of unfair trade practices -- complaints shared by the European Union, Japan and others.

"The headline deficit is now at a 10-year high, with the non-oil deficit at a record level and rising steadily. Pumping up domestic demand with fiscal easing and picking fights with trading partners does that," said economist Ian Shepherdson of Pantheon Macroeconomics.

Travel by Americans rose by $200 million, driving up US services imports to a record $46.9 billion.

The deficit in goods also was the highest on record at more than $78 billion, as US imports of goods and services hit a record high as well, rising 1.5 percent to $266.5 billion.

Auto imports -- another subject on which Trump is battling the European Union -- likewise hit the highest level ever, at $31.8 billion.

From January to October, the total trade deficit rose more than 11 percent compared to the same period last year, and the gap in September was $555 million bigger than initially reported.

Long-suffering soy exports, victim of China's retaliatory tariffs since July, fell by another $800 million in October while exports of aircraft and parts, also sensitive to trade relations, fell $600 million.

Meanwhile, there were declines in imports of computers and telecommunications equipment but not enough to offset the strong gains in pharmaceutical and auto imports for the month.