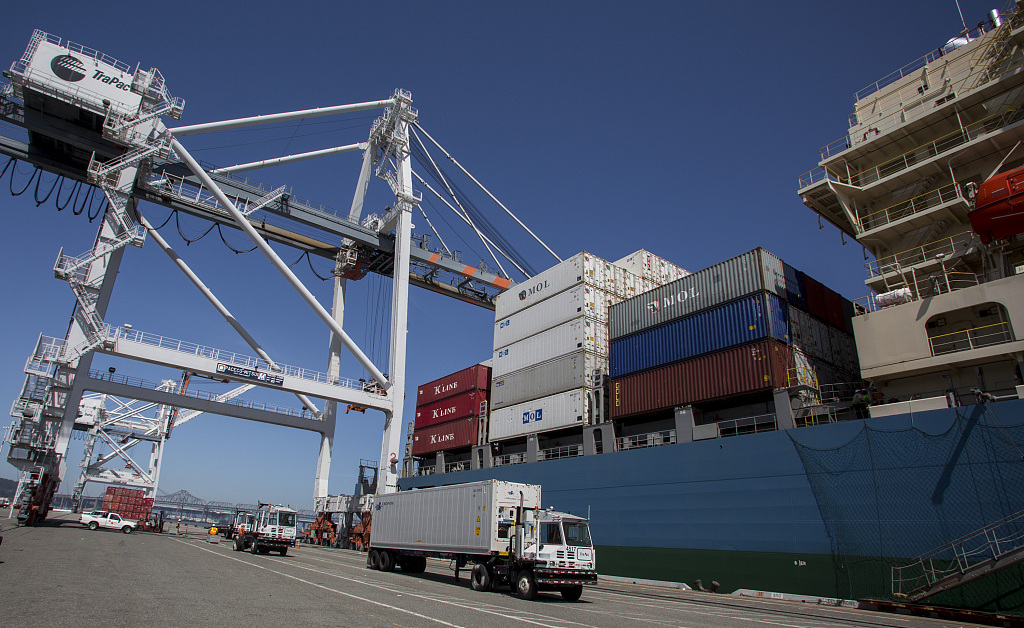 The U.S. goods and services deficit was 55.2 billion U.S. dollars in June, down from the revised 55.3 billion dollars in May but higher than economists' expectation for 54.6 billion dollars, according to the U.S. Commerce Department.

While the Trump administration has tried to shrink the trade gap by imposing tariffs on various imports, the U.S. goods and services deficit increased 23.2 billion dollars, or 7.9 percent, from a year earlier.

Economists at the International Monetary Fund said earlier that America's persistent deficit with its trading partners resulted from its macroeconomic policy, urging it to adopt fiscal consolidation and implement structural policies to address external imbalances, instead of resorting to distorted trade actions.