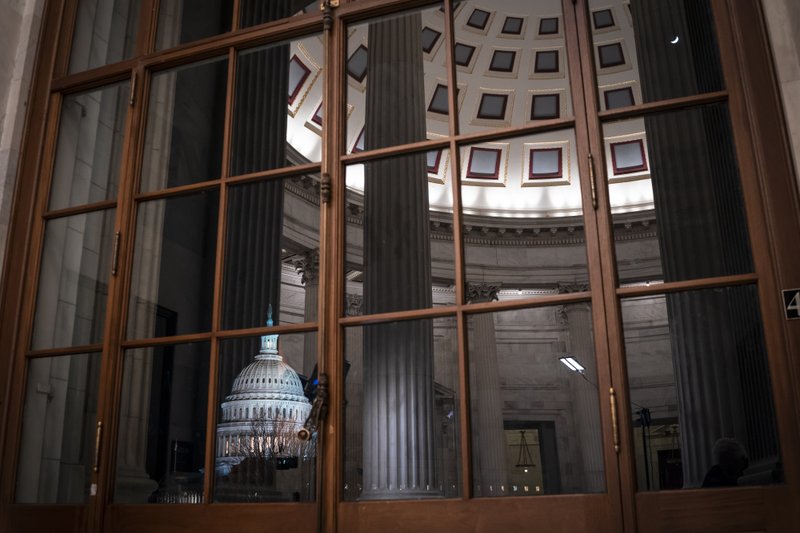 The US Treasury Department says it will need to borrow a record $2.99 trillion during the current April-June quarter to cover the cost of various rescue efforts dealing with the coronavirus pandemic.

Treasury said Monday that the $2.99 trillion it plans to borrow this quarter will far surpass the $530 billion quarterly borrowing it did in the July-September 2008 quarter as it dealt with the 2008 financial crisis.

The extraordinary sum of $2.99 trillion of borrowing in a single quarter dwarfs the $1.28 trillion the government borrowed in the bond market for all of 2019.

Treasury said the huge sum is needed to fund the nearly $3 trillion the government has approved in various programs to support workers and businesses with direct economic payments, the Paycheck Protection Program and other efforts.

In addition, the government needs to borrow to cover the shortfall in revenue that will occur because the Trump administration has delayed the deadline for tax payments this year from April to June.

In a stark demonstration of how the government’s financial situation has changed, three months ago before the virus caused widespread shutdowns in the United States, Treasury was projecting that it would be able to pay down $56 billion in debt during the quarter rather than borrowing an additional $2.99 trillion.

Treasury projected that it will have to borrow an additional $677 billion in the July-September quarter.

The Congressional Budget Office is forecasting that the government will run a record budget deficit of $3.7 trillion this year. CBO is projecting the overall economy will shrink by a record 40% at an annual rate in the current April-June quarter.