WASHINGTON, May 28 (Xinhua) -- The U.S. Treasury Department said on Tuesday that no major trading partner of the United States meets the standard of currency manipulation. 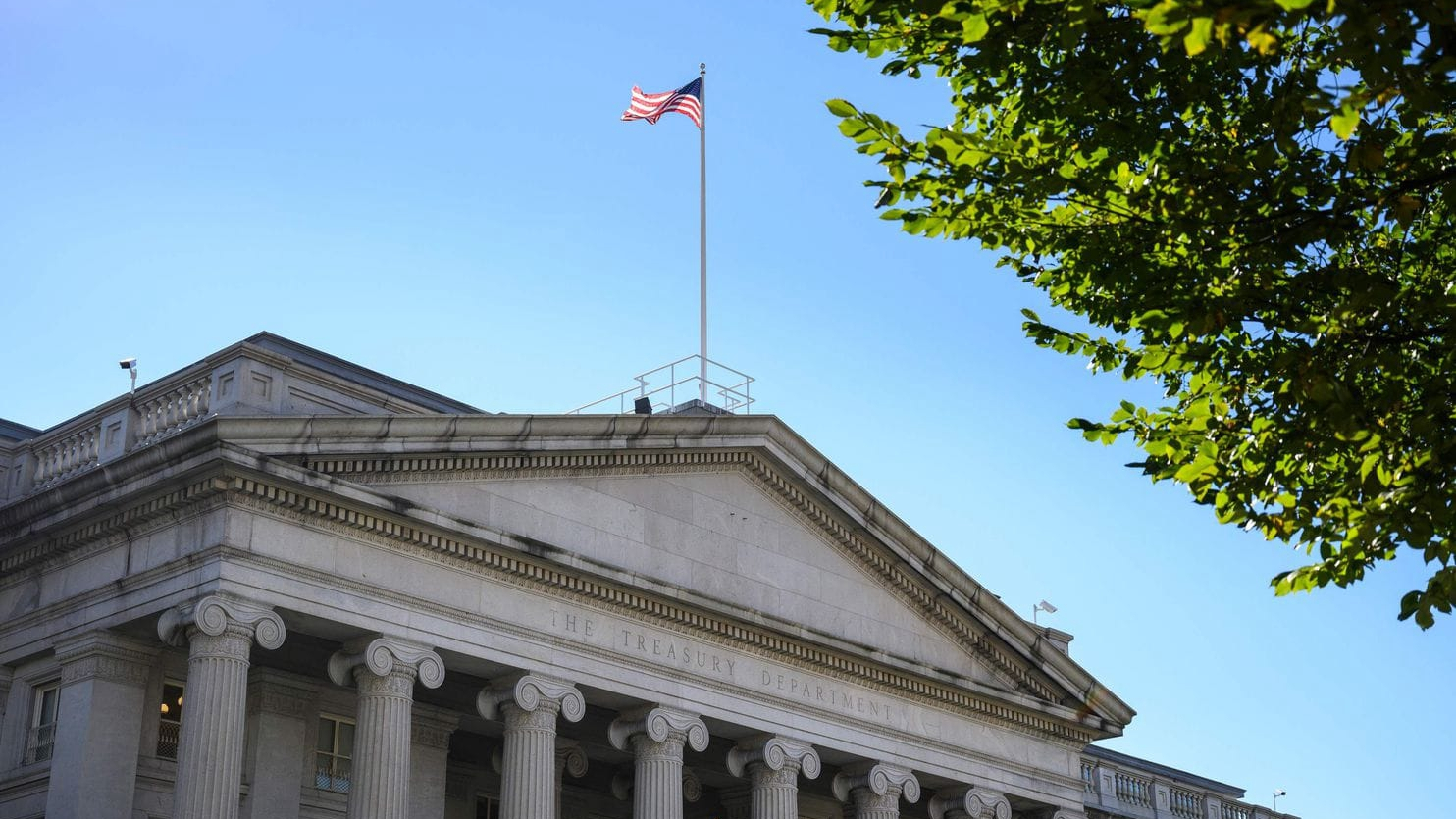 In its Semiannual Report on International Economic and Exchange Rate Policies to the U.S. Congress, the Treasury Department concluded that no major U.S. trading partner met the criteria to be labeled as a currency manipulator during the four quarters ending December 2018.

However, it put China, Germany, Ireland, Italy, Japan, South Korea, Malaysia, Singapore and Vietnam on its "monitoring list," which means foreign exchange policies of these countries will bear close attention of the U.S. government.

The Treasury Department called on China to take necessary steps to avoid "a persistently weak currency," noting that improved economic fundamentals and structural policy settings would underpin a stronger renminbi (RMB) over time.

Liu Guoqiang, vice governor of the People's Bank of China, said last week that China is "capable and confident" of keeping the RMB exchange rate generally stable on a reasonable and balanced level.

Adam Posen, president of Peterson Institute for International Economics, a Washington, D.C.-based think tank, said earlier on Tuesday that it's "pretty close to absurd" to accuse China of currency manipulation as China basically has not manipulated the currency for years.

In the report, the Treasury Department reviewed and assessed the policies of an expanded set of 21 major U.S. trading partners, whose bilateral goods trade with the United States exceeds 40 billion U.S. dollars annually. Previously, it only covered the 12 largest trading partners.

The department also revised and updated the thresholds it uses to assess where unfair currency practices or imbalanced macroeconomic policies may be emerging.

As one of the criteria, countries with a current account surplus equivalent to at least 2 percent of its gross domestic product (GDP), down from 3 percent previously, will be labeled as a currency manipulator.