The United States does not currently plan to stop Chinese companies from listing on U.S. exchanges, Bloomberg reported on Saturday, citing a U.S. Treasury official. 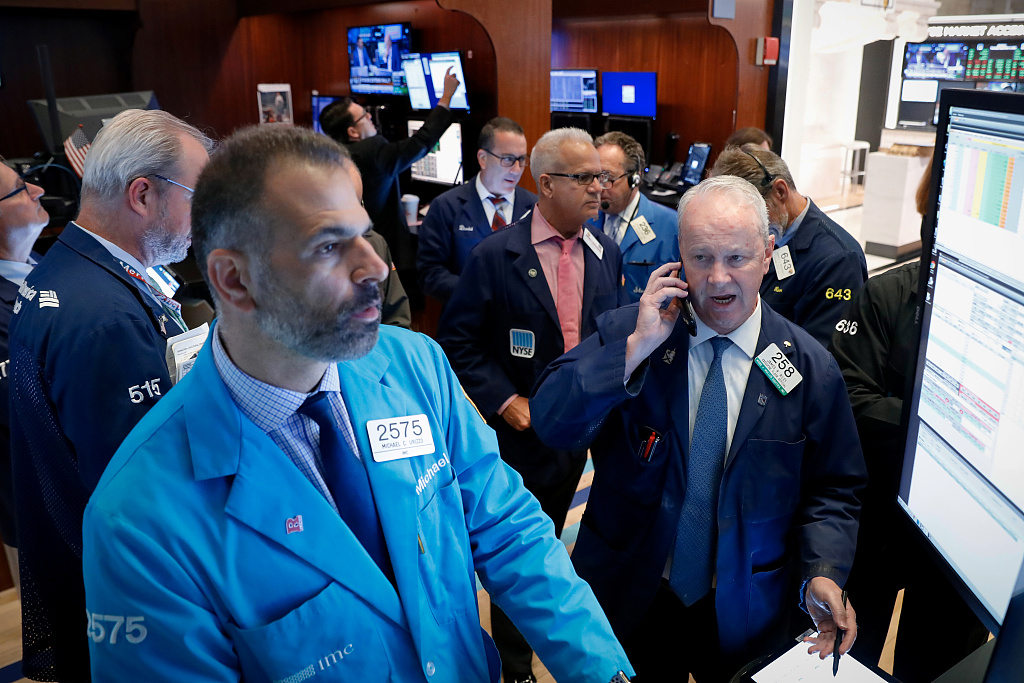 "The administration is not contemplating blocking Chinese companies from listing shares on U.S. stock exchanges at this time," Bloomberg quoted Treasury spokeswoman Monica Crowley from an email statement.

According to people familiar with the internal deliberations, President Donald Trump's administration on Friday was considering delisting Chinese companies from U.S. stock exchanges in a move that would be part of a broader effort to limit U.S. investment in Chinese companies. Wall Street plunged after the news was reported.