BUSINESS US Treasury to borrow almost $3 trillion for Q2

US Treasury to borrow almost $3 trillion for Q2 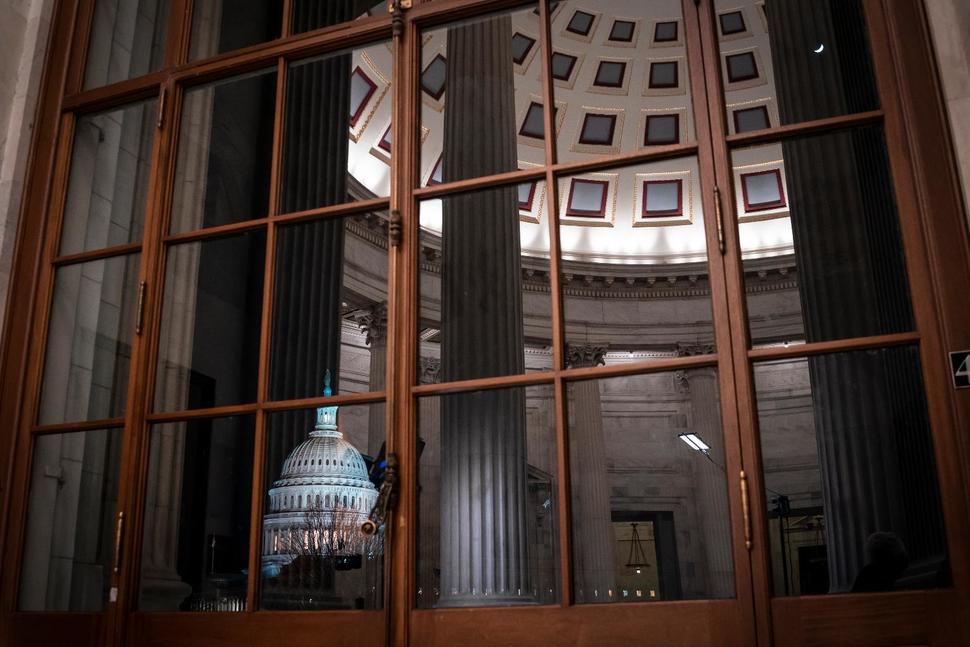 The US Capitol is seen amid reflections of the Russell Senate Office Building in Washington on January 29, 2020.  (Photo: AP)

Washington (People's Daily) - The US Treasury Department said it plans to borrow nearly $3 trillion for Q2 2020 due to the economic impact of COVID-19. The figure is over twice the amount the Treasury borrowed for 2019.

The loan amount will bring the US government debt to $25 trillion, with a deficit is $744 billion for fiscal 2020.

An official Treasury Department statement released Monday said, “The increase in privately-held net marketable borrowing is primarily driven by the impact of the COVID-19 outbreak, including expenditures from new legislation to assist individuals and businesses, changes to tax receipts including the deferral of individual and business taxes from April – June until July, and an increase in the assumed end-of June Treasury cash balance.”

Since the pandemic struck the US, Congress has passed several economic stimulus measures to mitigate economic impact. With over $3.5 trillion in appropriations and another round of bailouts expected soon, the budget deficit is expected to grow.