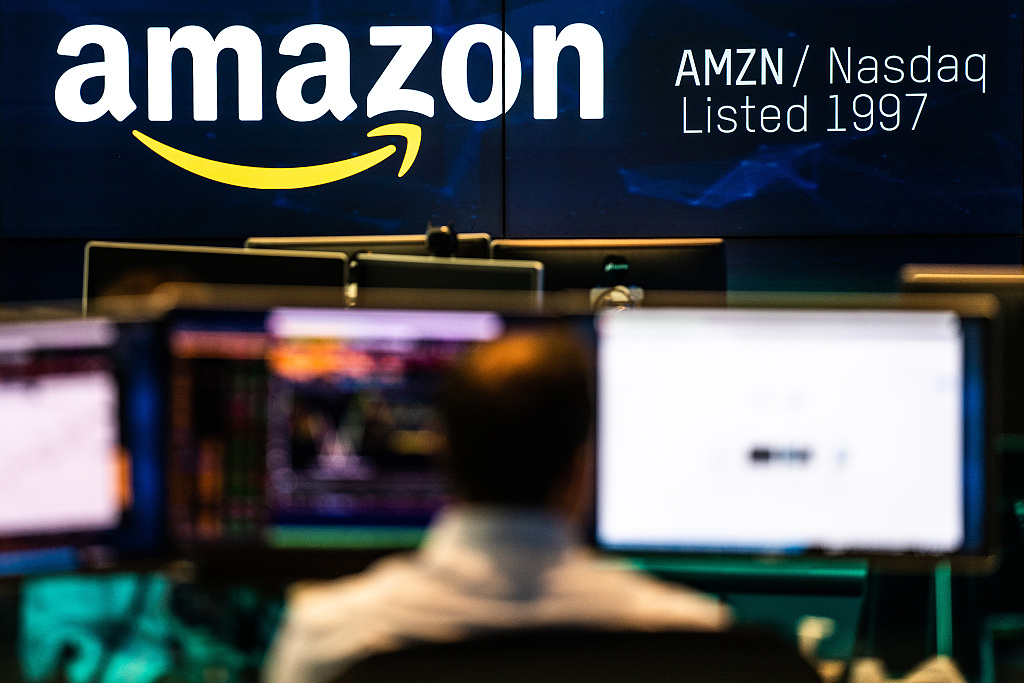 U.S. Treasury Secretary Steven Mnuchin has urged all countries to suspend the introduction of digital service taxes as nations work towards a multilateral deal on international taxation.

"The United States firmly opposes digital service taxes because they have a discriminatory impact on U.S.-based businesses and are inconsistent with the architecture of current international tax rules, which seek to tax net income rather than gross revenues," Mnuchin wrote in a letter dated Tuesday to the Organization for Economic Cooperation and Development (OECD).

"We urge all countries to suspend digital services tax initiatives, in order to allow the OECD to successfully reach a multilateral agreement," he said, adding that the United States supports the discussions at the OECD to address international tax issues.

"We believe that it is very important that these talks reach agreement in order to prevent the proliferation of unilateral measures ... which threaten the longstanding multilateral consensus on international taxation," he said.

The letter came after U.S. Trade Representative Robert Lighthizer on Monday proposed additional tariffs of up to 100 percent on 2.4 billion U.S. dollars worth of French products in retaliation for French digital service tax.

It remains to be seen if the digital tax dispute between the United States and France will intensify or even extend to more European countries. Lighthizer has said that he is exploring whether to open Section 301 investigations into the digital services taxes of Austria, Italy, and Turkey.