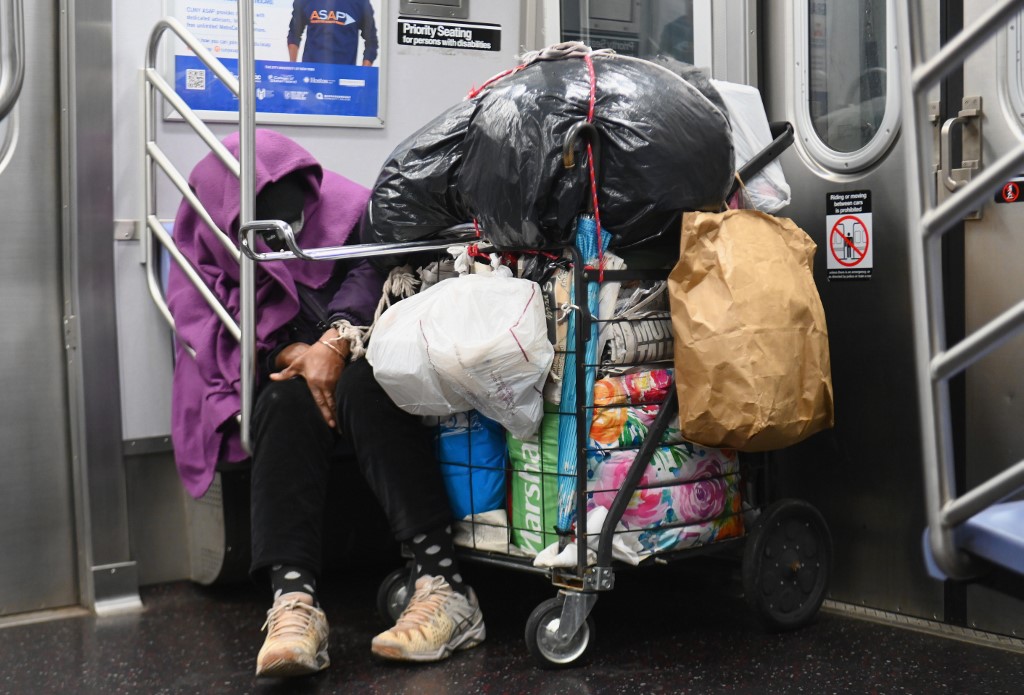 Another 3.84 million US workers filed for unemployment benefits last week and the total has now passed 30 million in six weeks, according to the Labor Department data released Thursday.

The report for the week ended April 25 showed a decline in the number of people applying for jobless benefits, but the level remains many times the 230,000 initial claims in the same week of 2019, while the average for the past four weeks has soared to over 5 million.