BUSINESS US weekly jobless claims rebound from near 45-year lows

US weekly jobless claims rebound from near 45-year lows 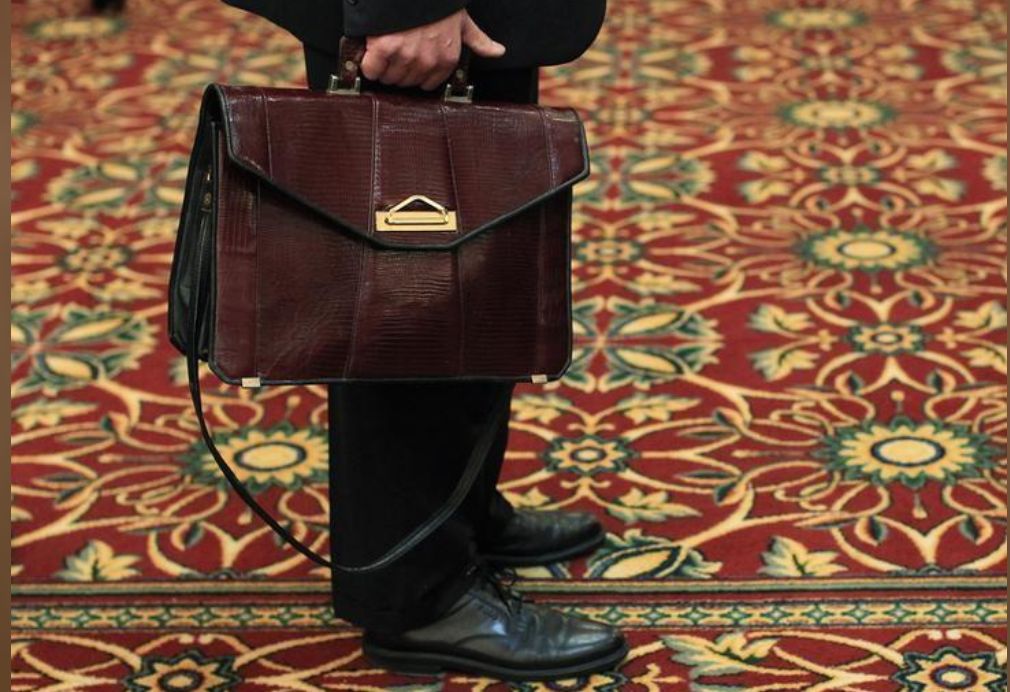 A man holds his briefcase while waiting in line during a job fair in Melville, New York July 19, 2012. Photo: Reuters/Shannon Stapleton

The number of Americans filing for unemployment benefits rebounded from a near 45-year low last week, but remained below a level that is associated with a tightening labor market.

Initial claims for state unemployment benefits increased 7,000 to a seasonally adjusted 230,000 for the week ended Feb. 10, the Labor Department said on Thursday. Claims for the prior week were revised to show 2,000 more applications received than previously reported.

Claims fell to 216,000 in mid-January, which was the lowest level since January 1973. Economists polled by Reuters had forecast claims rising to 230,000 in the latest week.

Last week marked the 154th straight week that claims remained below the 300,000 threshold, which is associated with a strong labor market. That is the longest such stretch since 1970, when the labor market was much smaller.

The labor market is near full employment, with the jobless rate at a 17-year low of 4.1 percent. The tighter labor market is starting to exert upward pressure on wage growth, which will over time add to inflation pressures.

The Labor Department said claims for Maine were estimated last week. It also said claims-taking procedures in Puerto Rico and the Virgin Islands had still not returned to normal, months after the territories were slammed by Hurricanes Irma and Maria.

Last week, the four-week moving average of initial claims, considered a better measure of labor market trends as it irons out week-to-week volatility, rose 3,500 to 228,500.

The claims report also showed the number of people receiving benefits after an initial week of aid increased 15,000 to 1.94 million in the week ended Feb. 3. The four-week moving average of the so-called continuing claims fell 5,750 to 1.94 million.