BUSINESS US wholesale prices up a tiny 0.1 percent in April

US wholesale prices up a tiny 0.1 percent in April 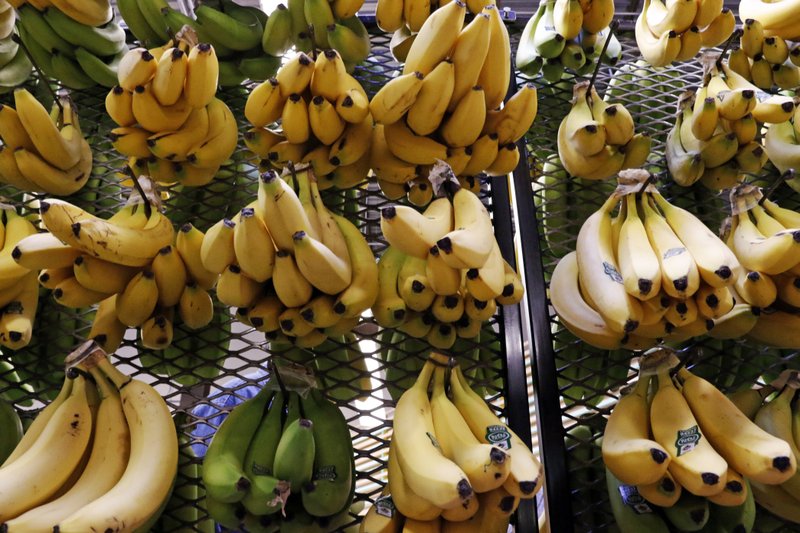 US wholesale prices edged up just 0.1 percent in April, held down by a big drop in food costs. It was the smallest gain in four months.

The April increase in the Labor Department’s producer price index, which measures inflation pressures before they reach consumers, followed a 0.3 percent rise in March, the government reported Wednesday. It was the smallest gain since wholesale prices were unchanged in December.

Core prices, which exclude volatile energy and food, rose 0.2 percent in April. Over the past 12 months, wholesale prices are up 2.6 percent while core wholesale prices have risen 2.3 percent.

Economists saw the slower increase in wholesale prices in April as a good sign that inflation is not getting out of control. They said this moderation will allow the Federal Reserve to maintain its slow, gradual pace of raising interest rates.

“Underlying inflation pressures are building in the economy but have not broken out yet, so there is no reason for the Fed to speed up the pace of its interest rate path,” said Chris Rupkey, chief financial economist at MUFG Union Bank.

The Fed seeks to manage the economy to keep inflation rising at a moderate annual rate of 2 percent. The Fed last week left its key interest rate unchanged while noting that inflation is nearing its optimal goal.

Many analysts believe the Fed will raise rates for a second time this year when officials next meet in June and could end up boosting rates a total of three or perhaps four times this year.

Some economists are worried that inflation, after years of being stuck at chronically low levels, could move past the 2 percent pace to levels that would indicate unwanted inflation pressures are starting to build. They note that the Trump administration’s announcement this week that it was re-imposing sanctions on Iran could cause a spike in global oil prices at a time when low US unemployment could trigger rising wage pressures.

Other economists, however, believe that other forces will combine to keep inflation rising at modest levels and allow the Fed to remain with its gradual pace of rate hikes.

For April, food costs fell 1.1 percent in April, the biggest decline since a 1.3 percent fall in August 2016. Most major food categories showed declines in April.

Energy costs, which had fallen for two months, edged up 0.1 percent in April, although gasoline costs fell 0.4 percent.