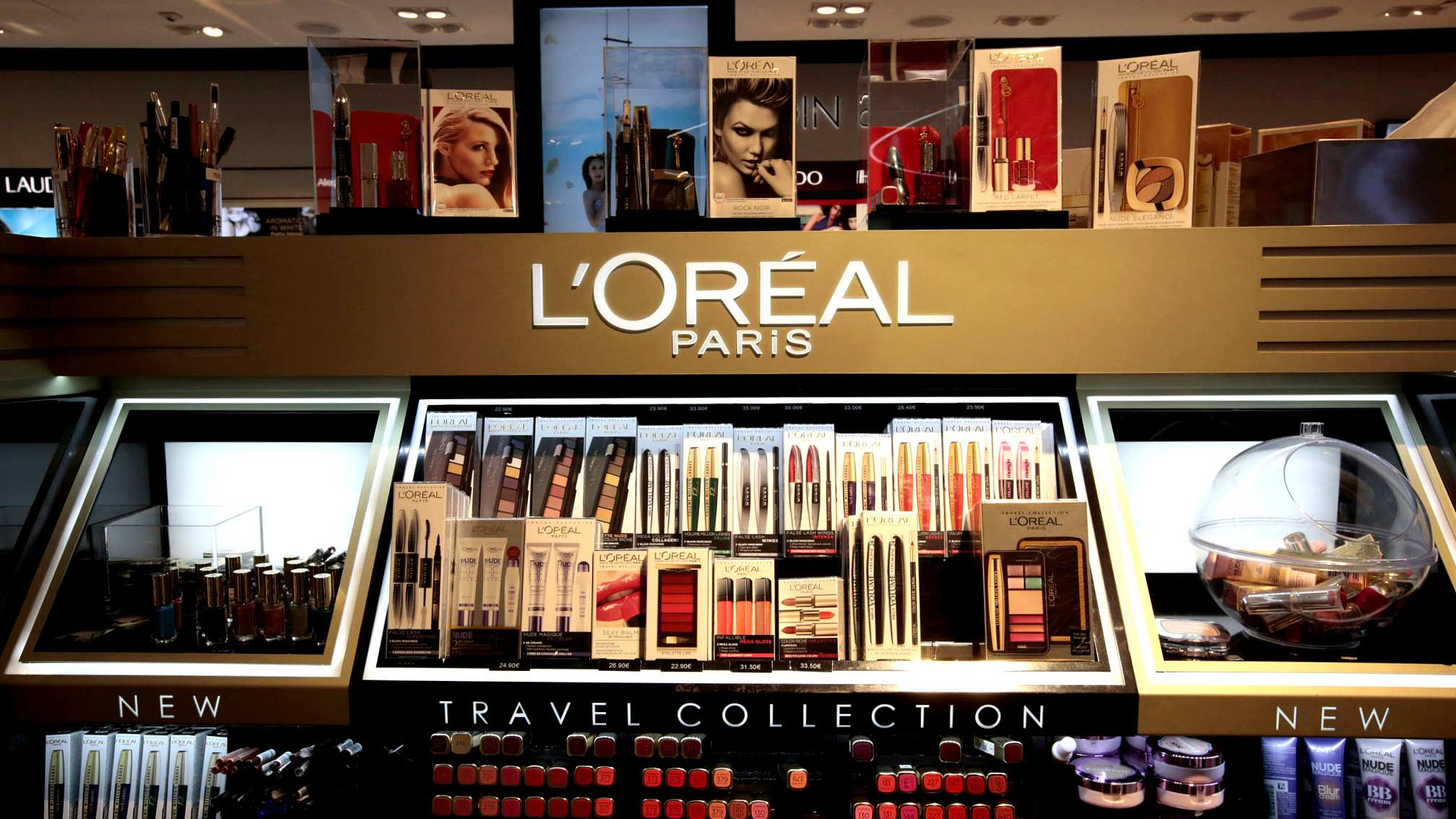 The woman, Jenny Mitchell, said in the civil lawsuit that she had used the products for more than two decades, then was struck with uterine cancer that forced her to undergo a full hysterectomy.

The suit comes just days after the publication of a study in the Journal of the National Cancer Institute establishing a link between usage of chemical hair straightening products and uterine cancer.

The study found that women who used the products more than four times a year were more than twice as likely to develop uterine cancer than those who didn't use the products.

Cancer of the uterus is relatively rare, but its incidence is rising in the United States, especially among Black women.

"Black women have long been the victims of dangerous products specifically marketed to them," Ben Crump, a personal injury attorney for Mitchell, said in a statement.

Friday's civil lawsuit seeks damages from the US branch of L'Oreal, the French cosmetics giant, among other companies.

"We will likely discover that Ms. Mitchell’s tragic case is one of countless cases in which companies aggressively misled Black women to increase their profits," Crump said.

L'Oreal did not offer an immediate response to the suit.